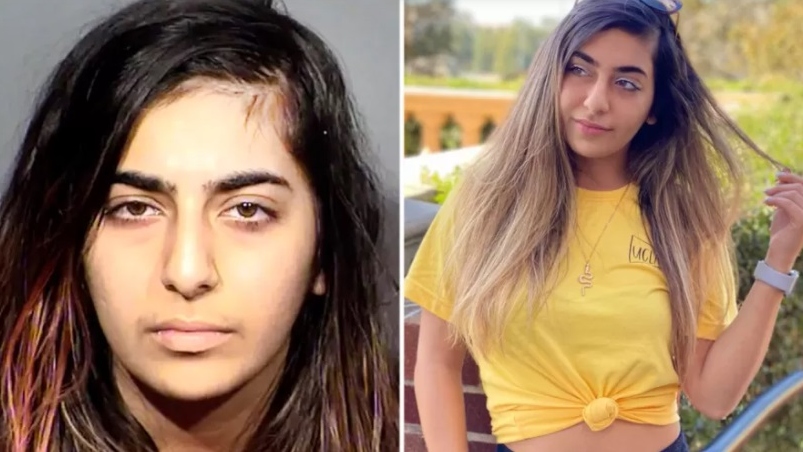 A woman, identified as Nika Nikoubin, 27, has been arrested after stabbing a man while having sex in a Las Vegas hotel. The victim survived the attack. The information is from UOL.

In her testimony, Nika claimed that the assassination attempt was a way to avenge the death of Iranian general Qasem Soleimani, a political and military leader murdered during a US attack in early 2020.

According to the police report, Nikoubin and the man met online and arranged to meet on March 5. At the time of intercourse, Nika blindfolded the victim and turned off the lights. Then the partner felt “a pain in the neck”.

After he felt the knife contact his neck, the man pushed the accused, ran out of the room and managed to call the police.

The victim’s condition was not released. It is also not possible to know whether the man had any relationship with the United States Armed Forces. Nika is now awaiting trial, scheduled for March 24.

+ What happens in the brain when we die? Scientists already have an answer
+ Japan’s ‘Death Stone’ breaks after nearly a thousand years
+ Man sets fire to drug user in Belo Horizonte

+ After saying that Gusttavo Lima is the father of her daughter, a woman can be sued
+ Horoscope: check today’s forecast for your sign