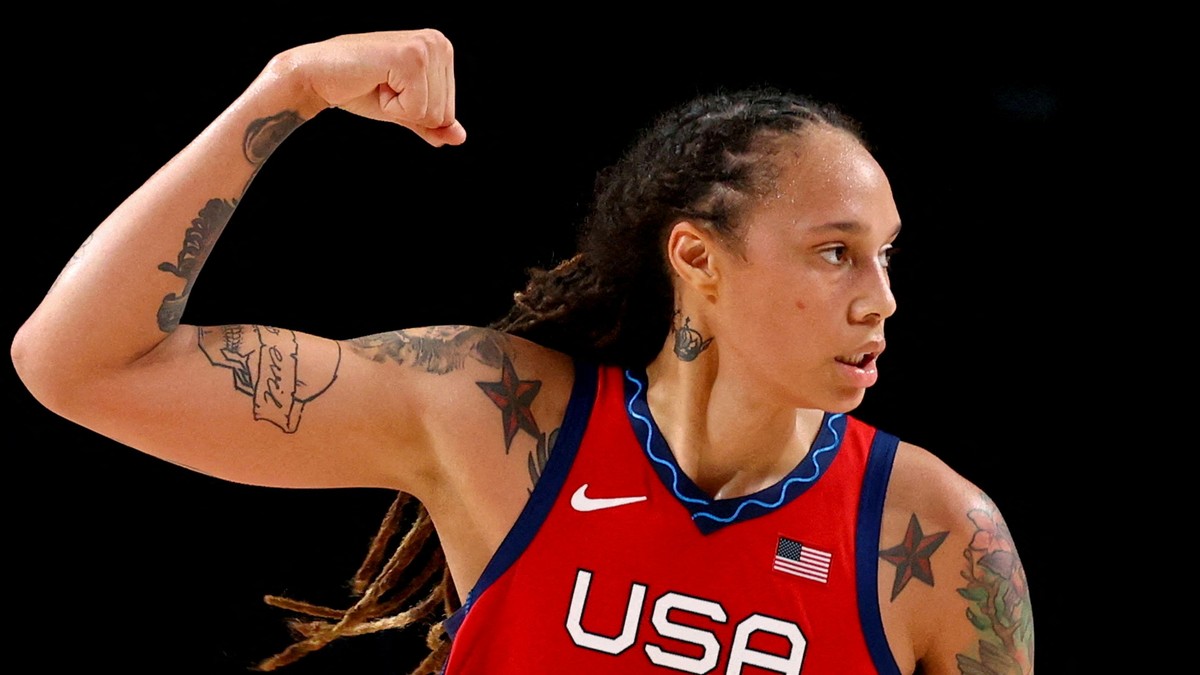 According to information from TASS, this decision by the Russian justice responds to a request made by the investigators of the case, and does not guarantee that she will be released after that deadline.

Meet the US basketball star who is stuck in Russia

A Russian government official, Ekaterina Kalugina, who has access to the country’s prisons, told the agency that Griner shares a cell with two other women with no criminal records. She added that the only problem is that prison beds are too small for herwhich is 2.06 meters tall.

Russian customs said they arrested an American player in February when she arrived at Moscow airport on a flight from New York. Initially it was not identified that she was Brittney Griner.

The reason for the arrest is that vape cartridges containing hash oil, a derivative of marijuana, were found in her luggage.

The case is still under investigation, and if she is convicted, she could face a sentence of 5 to 10 years.

One of America’s Most Recognized Players

Brittney Griner, 31, is considered one of the stars of US women’s basketball and is part of the Phoenix Mercury, but for six years she has also played for a Russian team, UMMC Ekaterinburg, in the months when she doesn’t have matches in the WNBA, the american league.

She won two Olympic gold medals, a WNBA championship with the Phoenix Mercury, and a college championship. Furthermore, she was elected All-Star, the elite of USA basketball, seven times.

She has been playing in Russia for part of the year for seven years. She earns $1 million a season — four times what she earns for the WNBA. Her last game in Russia was on the 29th of January.

There are more than ten American players who also belong to a Russian or Ukrainian club in parallel. Griner was the only one who was unable to leave one of the two countries after the Russian invasion of Ukraine began on February 24.

The Phoenix Mercury team has stated that they are aware of the arrest and are closely monitoring the situation of Brittney Griner.

US Secretary of State Antony Blinken said he has a diplomatic team following the case and is seeking the release of the American player.

VIDEOS: See footage of attacks and explosions in Ukraine