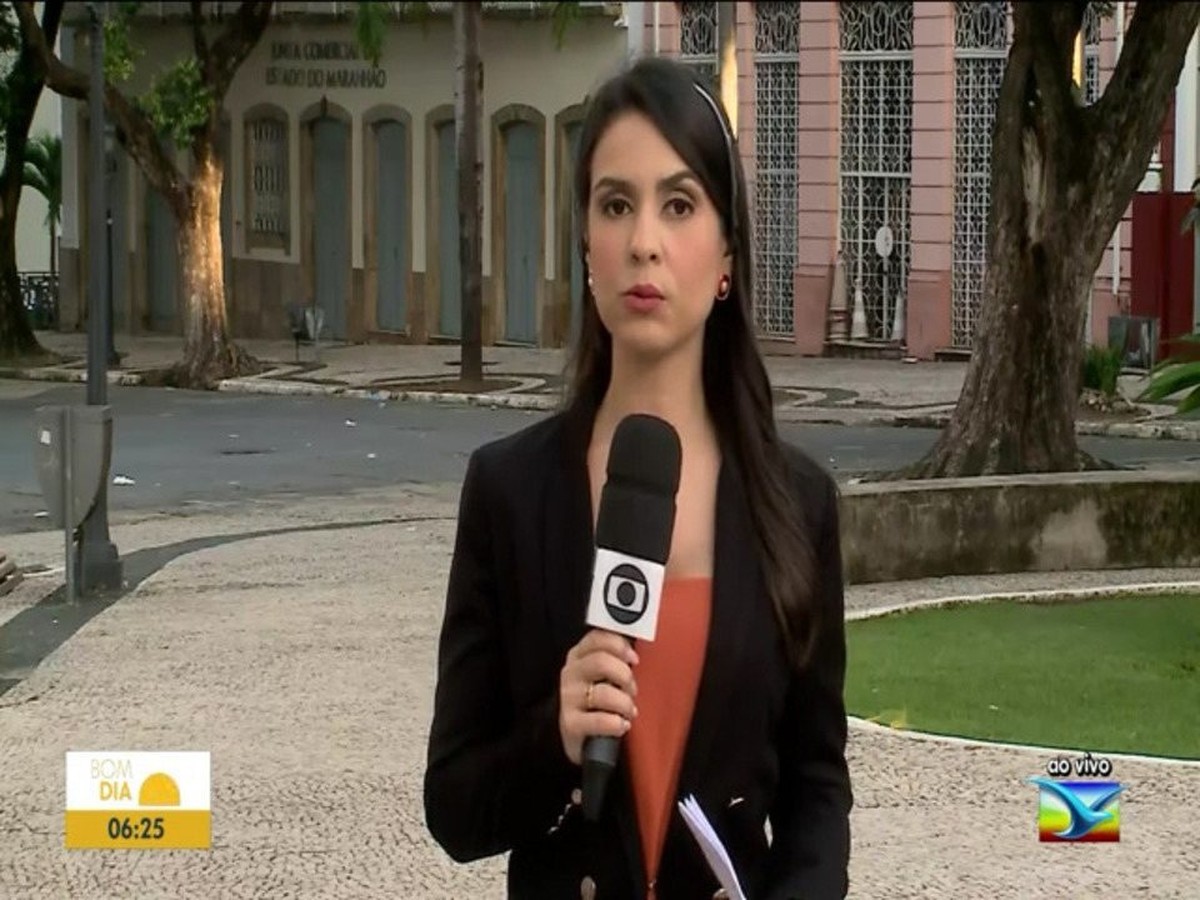 The National Supplementary Health Agency (ANS) determined the suspension of 12 health plans from 6 operators. They will have the sale temporarily suspended due to claims related to assistance coverage.

The ban on the sale takes effect from next Tuesday (22). The measure is part of the agency’s monitoring, which regularly monitors the sector’s performance and publishes a list of suspended plans every quarter.

“In all, 83,286 beneficiaries are protected with the measure, as these plans can only be marketed to new customers if the operators show an improvement in the result in the monitoring”, informed the ANS.

In addition to the suspensions, the ANS also released this Wednesday (16) a list of plans that may be marketed again. In this cycle, 11 plans from 4 operators will be released for sale. See the list here.

The ANS Service Guarantee Monitoring program regularly monitors the sector’s performance with regard to the access of plan beneficiaries to contracted coverage. Failure to comply with maximum deadlines for consultations, exams, surgeries or the denial of some type of contracted coverage is considered.

When an operator receives the ANS suspension by the monitoring program, it cannot register any new plans of the suspended types.

Between October and December of last year, ANS received 33,377 complaints through its service channels.

She's our PC girl, so anything is up to her. She is also responsible for the videos of Play Crazy Game, as well as giving a leg in the news.
Previous Wednesday, March 16 | Santos and Region
Next COVID-19: understand how Deltacron and the outbreak in China can impact Brazil