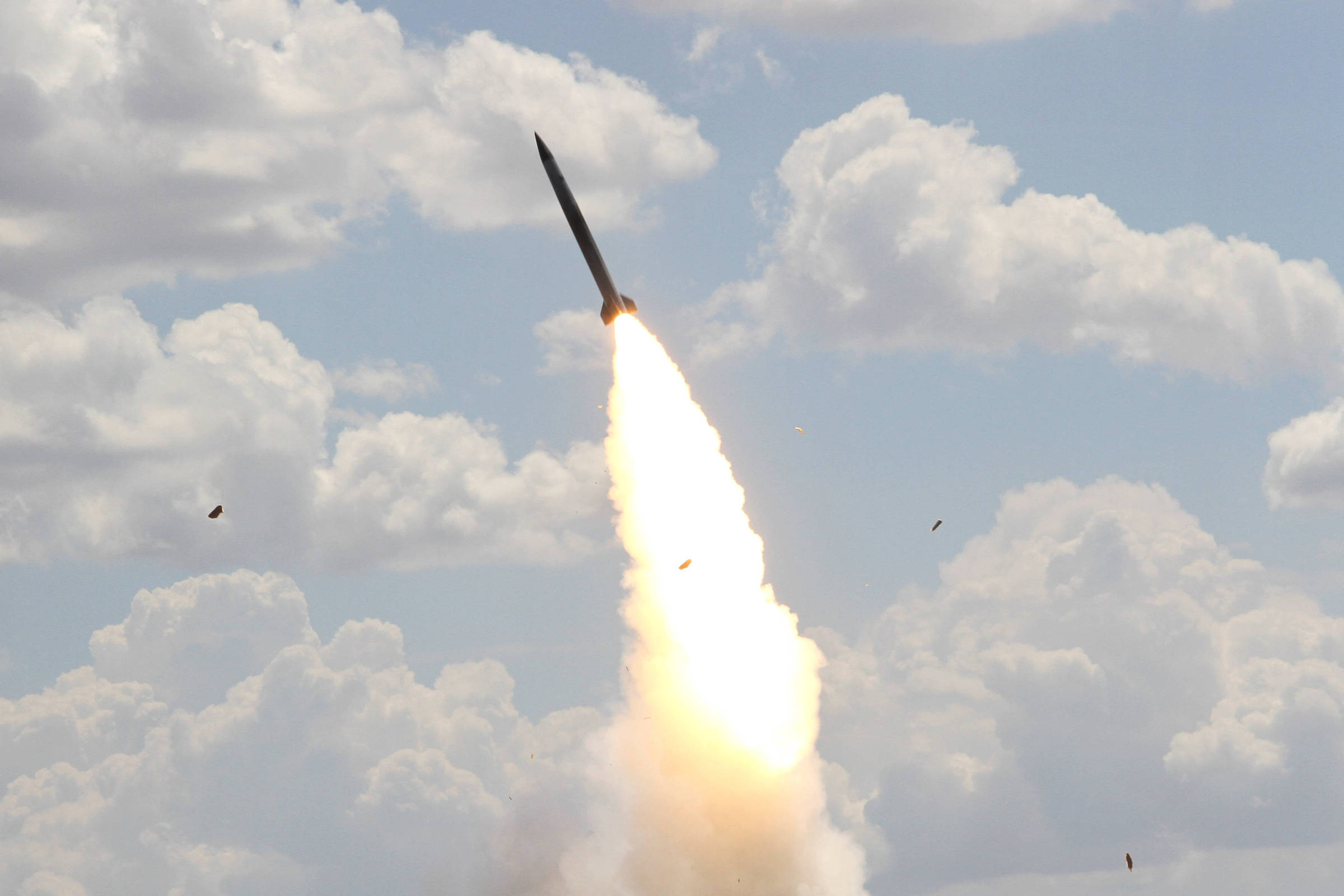 The American leader was smart not to cite models, because the promise risks repeating the MiG-29 soap opera that NATO, the Western military alliance, would deliver to help defend Kiev against Russian invasion, only to give up. given the impracticality of the arrangement.

If it wanted to deliver a model in use by the alliance, it would also have to send the operators: Ukraine only has Soviet batteries in its collection. This would set up Western troops on the ground and, in Moscow’s logic, direct involvement in the war.

Western countries say they have delivered more than 20,000 anti-tank and anti-aircraft missiles, both of which are portable and easy to handle. Although in practice they are killing Russians, so far they have been tolerated by the Kremlin and not used as “casus belli” for a conflict with NATO.

It remains then to look in the inventories of the members who were part of the Warsaw Pact (the military alliance commanded by the Soviet Union) and today those missile systems belong to NATO. The candidate is the S-300, a model in use in numerous countries, with varying degrees of modernization.

That’s because Ukraine had, according to the International Institute for Strategic Studies, “a few” older S-300s before the war. Russia, without providing evidence, claimed to have already destroyed most of them. They are powerful weapons, which hit targets up to 250 km, depending on the missile used.

They exist marginally in two NATO members: in Slovakia (a single launcher) and in Bulgaria (two batteries totaling 10 launchers). Russia uses the model, as well as its more modern brothers, the S-400 and S-500. A member of the western alliance, Turkey bought Russian S-400s and was punished by the US, but there is no way it would make such a donation to Kiev, because it would have to send soldiers to operate it.

When war broke out at the end of February, the European Union and NATO promised to facilitate the delivery of fighter jets to replenish the Ukrainian Air Force’s stockpile. The strategy proved to be wrong, due to the impossibility of bringing in material with this degree of sophistication without attracting the ire and probably Russian missiles to convoys, if the plane was dismantled, or, worse, to the device in the air.

Poland insisted, suggesting transferring its fleet of 28 Russian MiG-29s, a model Kiev uses but has been barred by the US and other NATO members on grounds of potential World War III.

Zelensky followed up on his day-to-day call for NATO to establish a no-fly zone over Ukraine. It is something dangerous, given the evident declaration of war that would be made on Moscow, and something useless: cruise missiles are launched from ships and planes far from Ukrainian territory, and the bulk of the damage has been done with ballistic missiles, rockets and artillery shells. .

Even if there were more effective air defense, nothing suggests it would prevent damage at this point. It may be that Westerners now find a creative way out of the problem, but it seems that the S-300 has everything to be the new MiG-29 in the history of this conflict. More useful seem to be ammunition, the aforementioned missiles and drones — although no one expects advanced attack models like the Reaper in the package.