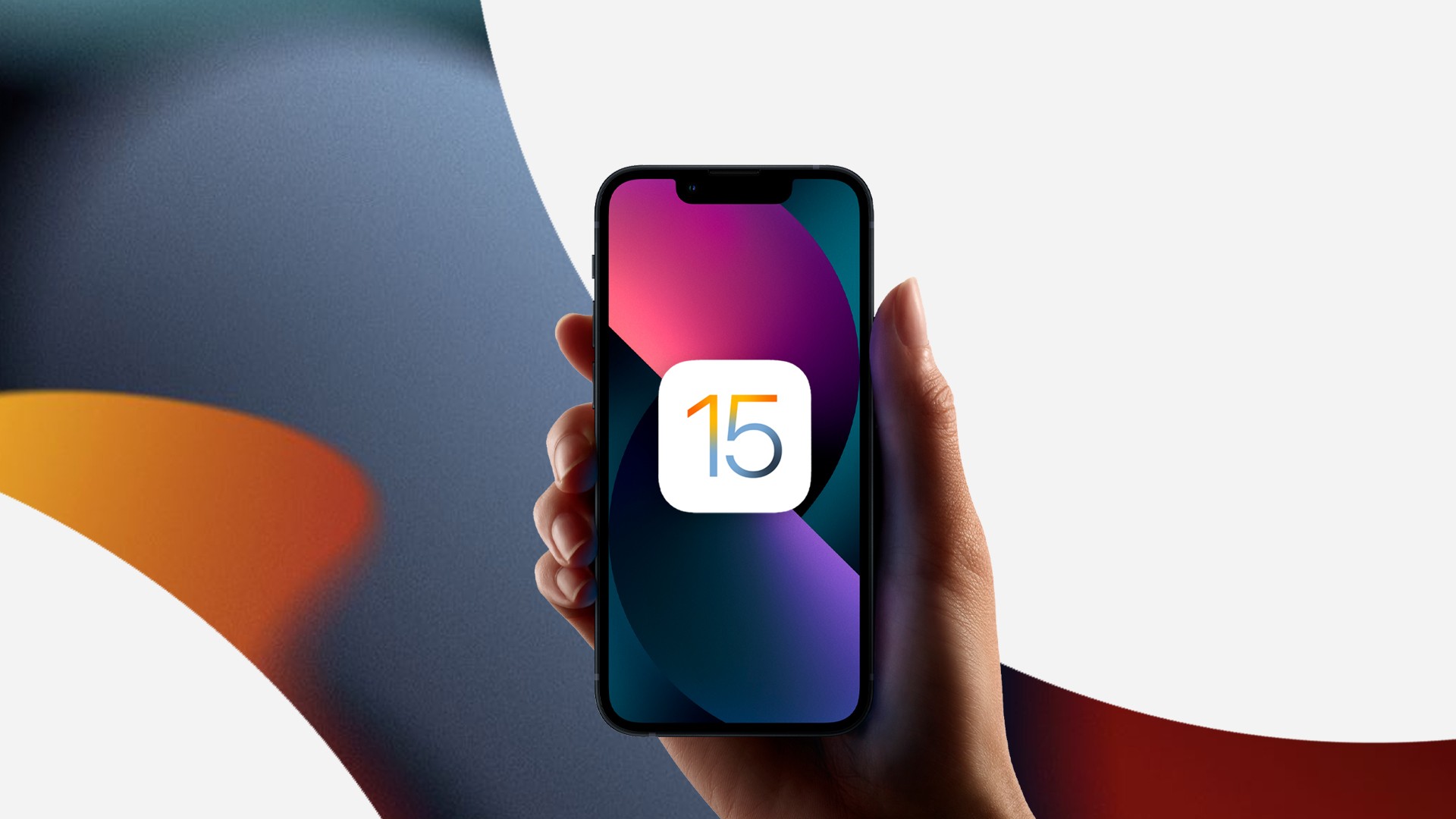 Apple iOS 15.4 with Face ID that recognizes a face with a mask reduces memory by up to 10 GB

Raju Singh March 17, 2022 Technology Comments Off on Apple iOS 15.4 with Face ID that recognizes a face with a mask reduces memory by up to 10 GB 27 Views

Apple officially released iOS 15.4 just a few days ago alongside iPadOS 15.4. The great novelty of the latest version of the software is the long-awaited function of unlocking the iPhone with facial recognition even when the user wears a protective mask. However, it looks like the feature is experiencing a nasty error.

According to reports, iPhone storage undergoes a significant reduction after installing new iOS 15.4. Feedback from some users reveals a decrease of up to 10GB after the update, while others claim that only 1GB was used.

The Face ID unlocking function with mask protection support can be activated in System Settings, more specifically in the “Face ID and Passwords” area. Simply activate the “Use Face ID with Mask” switch and follow the instructions that appear.

The function is currently only available for iPhone 12 and iPhone 13 series models. This means that users of iPhone X, iPhone XR, iPhone 11 and other Apple phones cannot use the feature for the time being.

In addition to the new face recognition with mask, users who wear glasses can also include the option “wear glasses” to be identified with the accessory. The feature, however, does not work with sunglasses.

Apple also fixed bugs and brought new emojis, more features for the Siri assistant, shared sessions on FaceTime and support for the digital certificate of vaccination against coronavirus in the European Union in the new iOS 15.4. So far there is no official statement on reports of excessive use of the iPhone’s internal storage after the update.

Have you already installed the new iOS 15.4 on your iPhone? Did you notice any suspicious changes to the internal storage? Share your experience in the comments!

Raju has an exquisite taste. For him, video games are more than entertainment and he likes to discuss forms and art.
Previous Kiev is attacked again; catastrophe in Mariupol
Next Russian journalist arrested for TV protest rejects French asylum offer