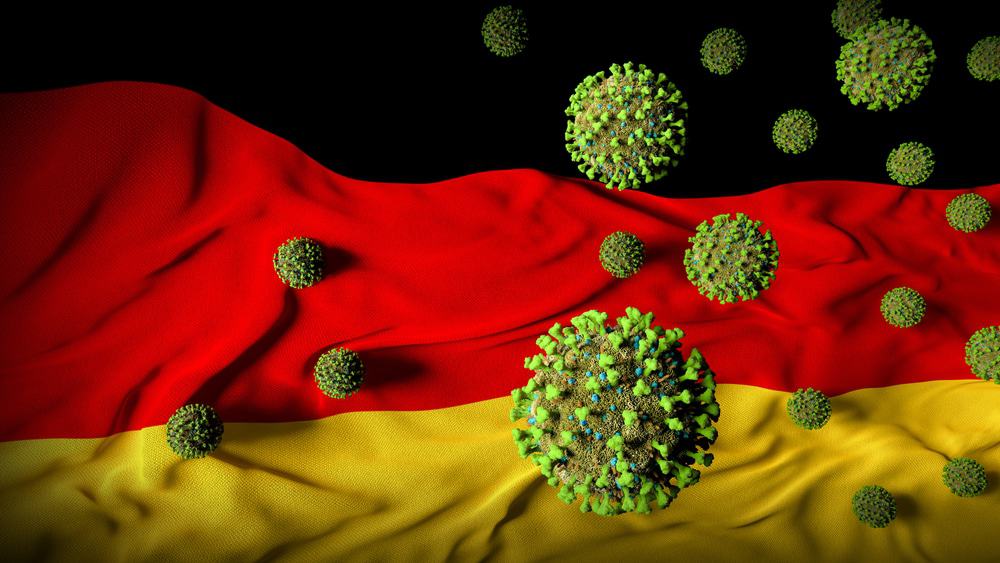 While some countries in the world lift restrictions to contain Covid-19, Germany shows that the pandemic is still ongoing. The country has once again beaten its record of cases of the disease since the virus arrived there, at the beginning of 2020. For the first time, 1,600 infections were recorded per 100,000 inhabitants, a data used as a parameter by the German government, with 262,593 new positive cases and 269 ​​deaths in the last 24 hours.

A week ago, the rate was 1,319 per 100,000 inhabitants. As cases increase, Germany’s parliament is voting on Wednesday a proposal to loosen restrictions against Covid-19, removing, for example, the use of masks in the streets and closed places, maintaining the mandatory only in hospitals, public transport and schools.

According to the Roberto Koch Institute (RKI), an agency that monitors Covid-19 in Germany, it is estimated that the new cases are a result of BA.2, a sub-variant of Ômicron. The agency also said that the country could suffer between 200 and 300 daily deaths for a few weeks, causing a new wave of the disease.

The authorities believed that cases of Covid-19 would only increase during the summer in the northern hemisphere, starting in the middle of the year. However, with the new increase, that perspective could change. Germany has been recording a decline in new Covid-19 cases since February. The situation began to change in the last week.

Karl Lauterbach, the German health minister, said that only with increased vaccination will it be possible to contain the spread of the disease. At the moment, immunization rates remain stagnant in the country, with about 75% of Germans with two doses of the vaccine and 57% with the booster. The German government hopes to remove virtually all restrictions by March 20, and there is still no word on whether the new increase in cases will impact that.