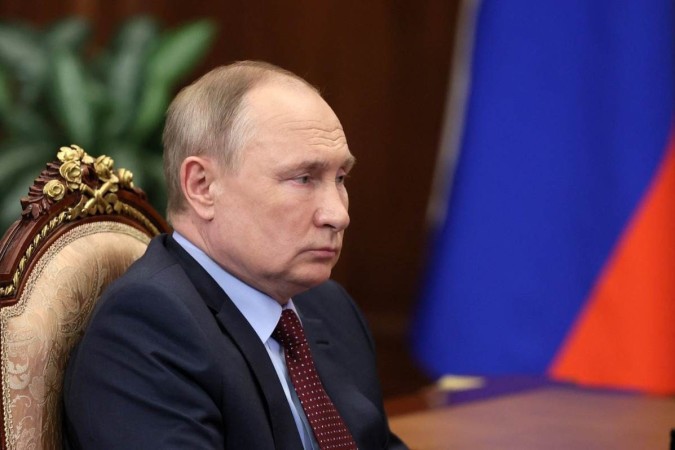 
In parallel with the global movement, Russian President Vladimir Putin assessed this Wednesday (16/3) that his military operation in Ukraine is a “success” – (credit: Mikhail Klimentyev / SPUTNIK / AFP)

The International Court of Justice (ICJ), the highest court of the UN, ordered Russia, this Wednesday (16), to immediately suspend its military operations in Ukraine.

Another important decision was also taken this Wednesday (16/3). The Council of Europe officially excluded Russia because of the war launched against Ukraine, a historic decision taken the day after Moscow announced its departure from this institution.

The exclusion was decided on Wednesday morning, during an “extraordinary meeting” of the Committee of Ministers, the organization’s executive body, held a day after a consultative vote by the Parliamentary Assembly of the Council of Europe (APCE). The latter declared itself in favor of excluding Russia.

In parallel with the global movement, Russian President Vladimir Putin evaluated this Wednesday (16/3) that his military operation in Ukraine is a “success”, saying that Moscow will not let this country become a “bridgehead” for “aggressive actions” against Russia.

“The operation is proceeding successfully, in strict accordance with the pre-established plans,” Putin declared, according to televised comments, assuring once again that he had no intention of “occupying” Ukraine.

The president considered, however, that the Western sanctions and condemnations that hit the Russian government, its economy and its culture are comparable to the persecutions against the Jews and that the Western countries are acting in a “hateful way”.

“Parallels are drawn with anti-Semitic pogroms,” he said.

Putin promised financial aid to individuals and companies to face the punitive measures and assured that the economic “blitzkrieg” against his country “failed”.

Once again, the president considered that he had no options against Ukraine. “We just didn’t have options to resolve the problem peacefully,” he said, stressing that he had “reason to believe” that “biological weapons components” were being developed on Ukrainian territory.