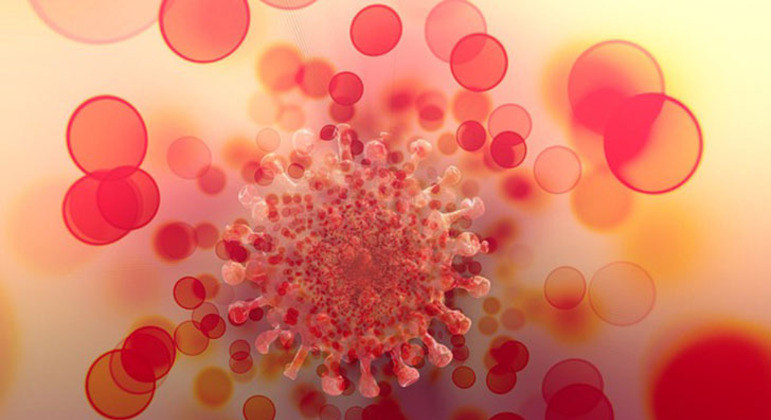 The Israeli Ministry of Health announced, this Wednesday (16), the detection of two cases of contagion, without apparent severity, by an unidentified variant of the coronavirus that combines two subvariants of Ômicron, BA.1 and BA. two.

“This variant is not yet known in the world, and the two cases were discovered thanks to PCR tests carried out at Ben Gurion airport, at the entrance to Israel,” said the statement released by the ministry.

“The infected people had mild symptoms of fever, headache and muscle pain and did not need special medical care,” the note adds.

In an interview with Israeli military radio, the head of the Israeli government’s anti-Covid strategy, Salman Zarka, said that “the phenomenon of combined variants is well known”. “Right now, we’re not worried” that the new variant could lead to “severe cases,” he said.

In a context of a new increase in cases in the world, Israeli Prime Minister Naftali Bennett is due to meet this Wednesday with officials from the Ministry of Health, according to information released by his office.

The health situation has deteriorated in several countries due to the spread of the BA.2 subvariant, which is particularly contagious, but which, according to the WHO (World Health Organization), does not cause more serious forms of Covid than BA.1.