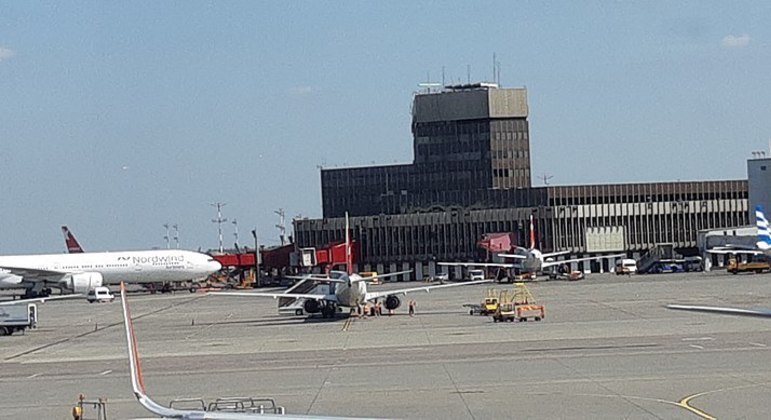 Less than a week after announcing the closure of terminal “D”, Moscow’s Sheremetyevo airport closed two more international terminals and suspended the use of the third runway as part of anti-crisis measures due to reduced traffic, the airport said. airport press.

According to Russian news agency TASS, Sheremetyevo also suspended all his investment projects.

“Sheremetyevo International Airport (SIA), during the period of significant drop in production load due to restrictions imposed in the field of international air transport, has developed a set of anti-crisis measures in all areas of the SIA group of companies”, says the report.

As part of the anti-crisis measures, the airport will also significantly reduce non-production costs, optimize technical processes, change the working hours of the inter-terminal rail crossing (there will not be two trains between the terminals, but one).

The airport recalled that its Terminal D is closed. All flights from Terminal D have been transferred to Terminals C and B. Multilevel parking and traffic in the yard in front of the terminal are also closed.

Previously, Sheremetyevo had already suspended the operation of some terminals during the peak of the pandemic. After the incidence began to decrease, flights of Russian airlines abroad resumed, the terminals resumed operation.

The situation worsened after sanctions were imposed on Russian aviation, in retaliation for President Vladimir Putin’s initiative to invade Ukraine.

Data from the flight tracking platform RadarBox shows the void in Russian airspace due to the boycott of Russian airlines. The 3 largest manufacturers – Boeing, Airbus and Embraer – have already announced that they will stop selling parts and maintenance to Russian airlines.