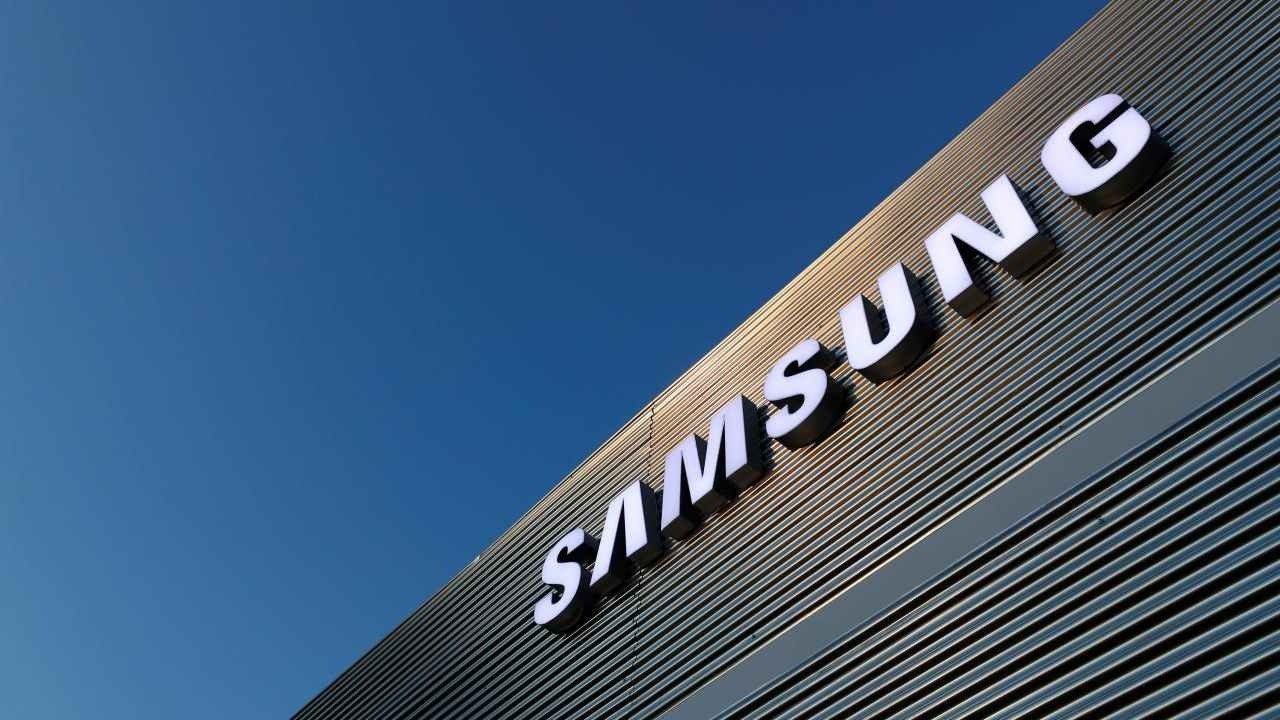 In a meeting held this Wednesday, the CEO of Samsung DX, JH Ha, apologized to the company’s shareholders due to the performance limitation problem on the Galaxy S22 line. The event took place in Seoul, South Korea.

According to an executive, Samsung was not able to understand consumer demand on the performance of devices in games and heavy applications. That’s why the company developed GOS thinking only about optimization, but without considering other usage options.

In addition, Ha also dismissed a rumor that the GOS is part of Samsung’s efforts to reduce the production costs of its smartphones.

For JH Ha, the company will never reduce the quality of its devices to cut costs.

Finally, the executive assured that Samsung is already releasing the fix for the problem, and it goes through giving full control to the user, since he will be able to choose whether to activate or deactivate the GOS.

At the moment, the update is available for a few countries, but Samsung guarantees that it will arrive for all devices in the Galaxy S22 line soon. In addition, tablets from the Tab S8 family will also be graced with the improvement.

As much as Samsung has tried to improve the situation, many consumers still complain because there is no option to completely remove GOS. Therefore, the South Korean Trade Commission was called in to investigate the case and determine possible penalties for Samsung.

Raju has an exquisite taste. For him, video games are more than entertainment and he likes to discuss forms and art.
Previous Shenzhen lockdown, the ‘Chinese Silicon Valley’, threatens the economy
Next ANS determines temporary suspension of 12 health plans after customer complaints