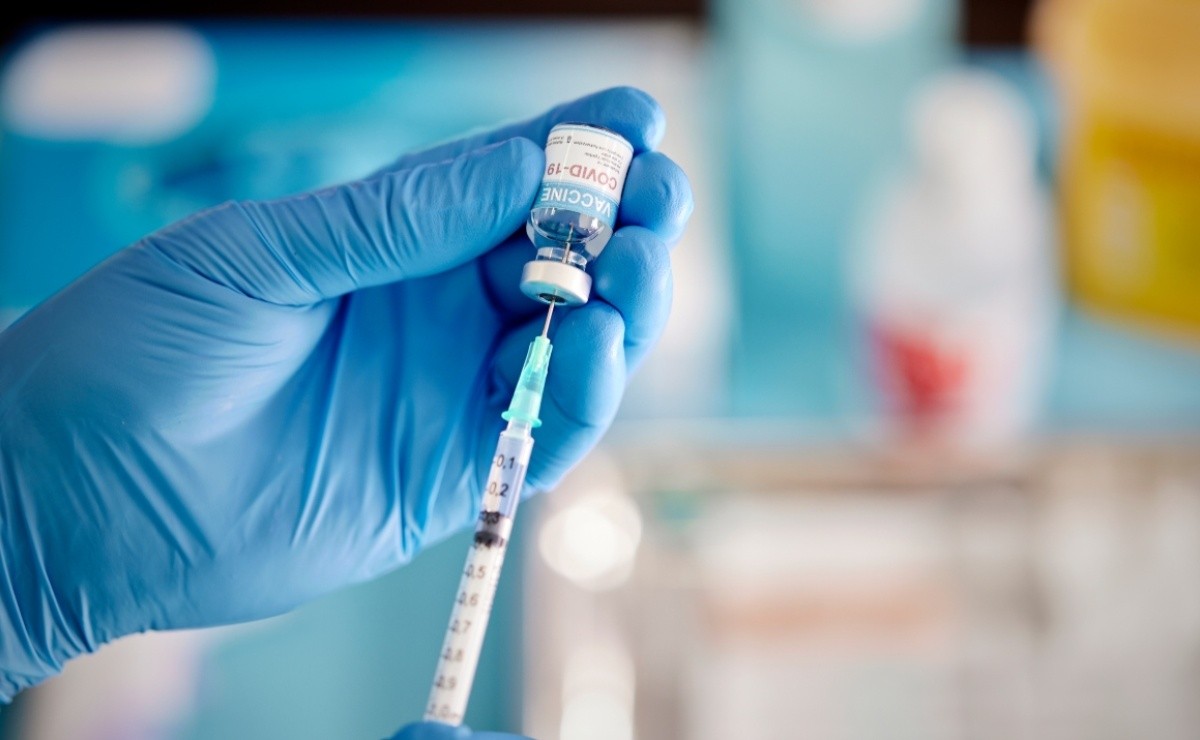 According to government data, the State of São Paulo reached the goal of 90% of the population vaccinated against Covid-19. Therefore, the city becomes the first to reach the goal set by the World Health Organization (WHO).

In addition, São Paulo also reached the rate of 73% of children vaccinated with the first dose of the vaccine, among the public aged 5 to 11 years. Among those who took the second dose, completing the immunization, the percentage is 26.87%. Despite the progress, the Secretary of State for Health reinforces the need for those who have not yet taken the second dose to look for the vaccination post closest to their residence.

Now the government of the state of São Paulo is studying the possibility of applying the fourth dose of the vaccine against Covid-19 in the elderly population over 80 years old. The proposal has been discussed and should be announced later this week.