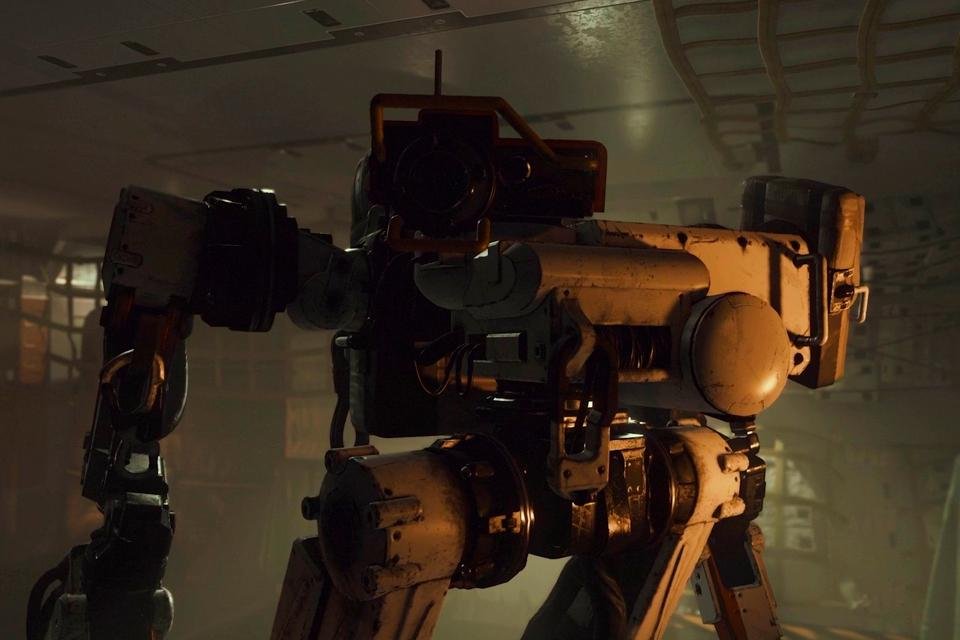 Although the next open world RPG from Bethesda, starfield, is slated for this year, very little of the title has been revealed. But that has just changed a bit, thanks to the new video from the developers of the “To the Stars” series.

The second episode features a conversation between director Todd Howard, director of design Emil Pagliarulo, quest coordinator Will Shen and art coordinator Istvan Pely, who introduced some of the key elements the player will encounter throughout the vast open world.

The main highlight goes to what appears to be the first gameplay scene, where we meet one of the companions that players will be able to recruit, the robot Vasco.

In addition, Todd Howard also highlights the depth of detail that can be used when creating the characters, making a comparison with “old, hardcore RPGs”.

Finally, and perhaps most curiously, is the fact that the game will have a dialogue system inspired by that found in The Elder Scrolls IV: Oblivionalthough it is an evolved version.

“You have to think about ‘what is my risk here, which do I want to choose?’ We didn’t want it to be a system where there’s definitely one right thing to talk about,” explained Pagliarulo.

starfield is slated to release on November 11 for PC and Xbox Series X|S. The game should also be available from day one to Xbox Game Pass subscribers.

Raju has an exquisite taste. For him, video games are more than entertainment and he likes to discuss forms and art.
Previous Russian government websites targeted by ‘unprecedented’ cyberattacks | World
Next Study reveals how gut imbalance can lead to Parkinson’s disease