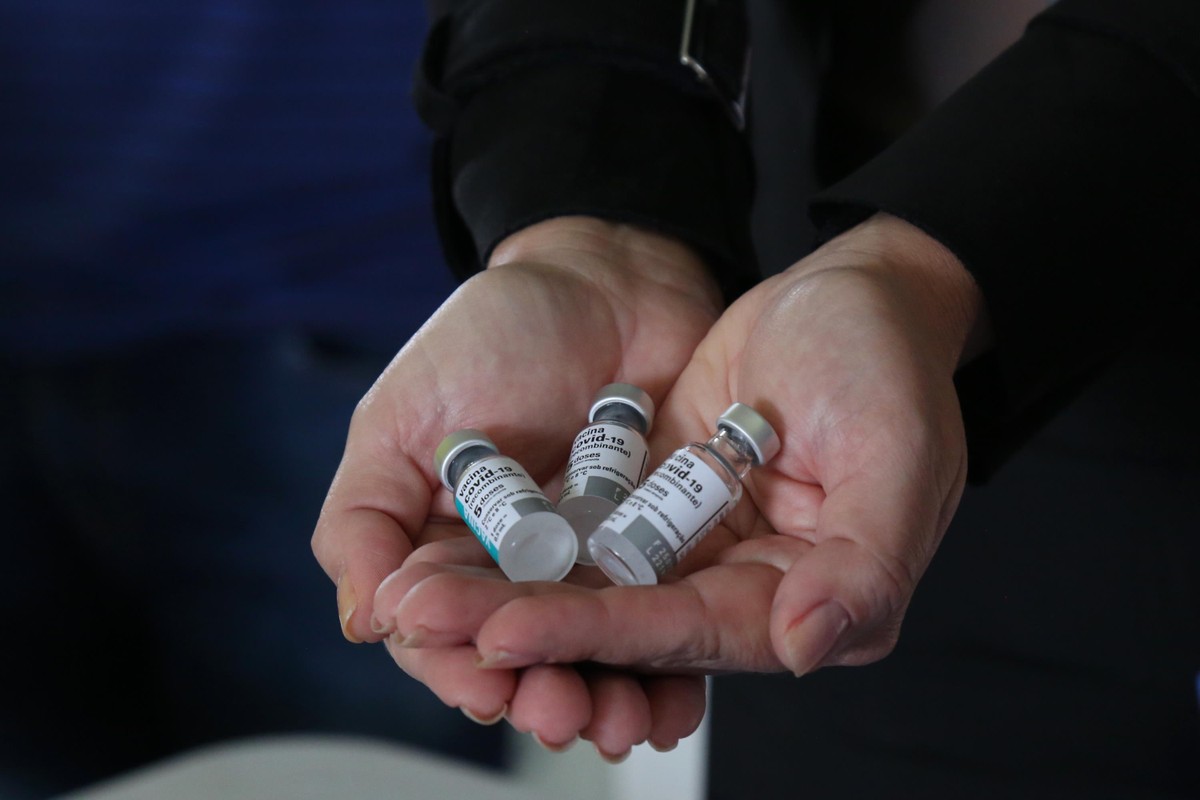 State of SP is the first to reach the WHO target of 90% of the eligible population vaccinated against Covid-19, says government | Sao Paulo

Abhishek Pratap March 17, 2022 News Comments Off on State of SP is the first to reach the WHO target of 90% of the eligible population vaccinated against Covid-19, says government | Sao Paulo 31 Views

The state of Sao Paulo reached the goal of vaccinating 90% of the eligible population against Covid-19, as announced by the state government this Wednesday (16). According to the coordinator of the state immunization plan, Sao Paulo was the first Brazilian state to reach this rate, considered ideal by the World Health Organization (WHO).

“We are the first state to have the population with both eligible doses, that is, those over 5 years old. If we were a country, we would be the third country [que mais vacinou] in the world”, said Regiane de Paula, coordinator of the State Immunization Plan (PEI).

The number, 90.11%, is equivalent to the percentage of the population over 5 years of age who already have a complete vaccination schedule. The state government considers immunization complete with at least two doses of vaccines against the coronavirus, or a single dose, in the case of Janssen’s immunizer.

Although the target of 90% has been reached, among the younger age groups, coverage is lower than among the older ones, as shown in the table below.

Percentage of the population vaccinated in São Paulo by age group until March 16, 2022 — Photo: Reproduction/Government of São Paulo

Among children aged 5 to 11 years, only 22% have already received both doses of the vaccine. In the group of teenagers, from 12 to 19 years old, this percentage rises to 85%.

Childhood vaccination in the state of São Paulo began on January 14. Since then, some children have already completed the interval necessary to receive the second dose of the immunizer, while others are still waiting for the date set by the manufacturers.

In relation to the total population of the state of São Paulo, that is, also considering children under 5 years of age, who cannot yet be vaccinated, the percentage of immunization reached 84.20% this Wednesday.