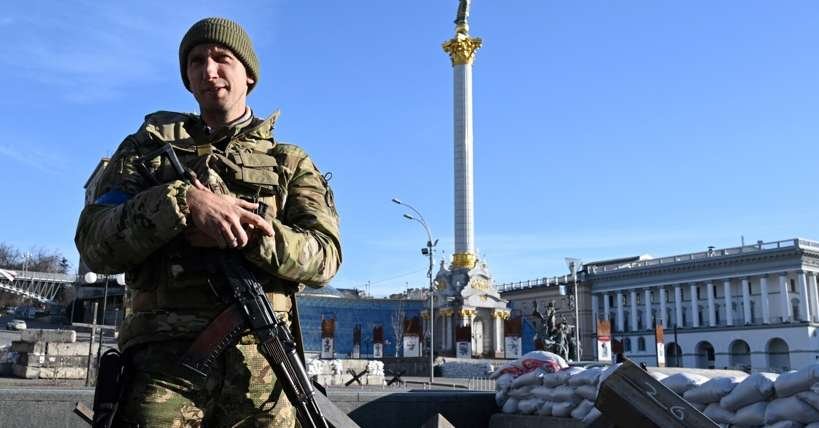 Ukraine rejects idea of ​​neutrality based on Austrian or Swedish model

Abhishek Pratap March 17, 2022 News Comments Off on Ukraine rejects idea of ​​neutrality based on Austrian or Swedish model 18 Views

THE Ukraine calls for “security guarantees” in negotiations with Russia and rejects the idea of ​​adopting a “neutrality” modeled on Sweden or Austria, the country’s presidency announced.

“Ukraine is in a direct war with Russia. Therefore, the model can only be ‘Ukrainian’ and only based on solid guarantees in terms of security,” said negotiator Mikhailo Podolyak, in comments published by President Volodymyr Zelensky’s office. , in which he highlighted that the signatories must commit to an intervention in the event of aggression against Ukraine.

The official specified that the signatories should commit to intervene in the event of aggression against Ukraine.

“This means that the signatories of these guarantees cannot stand on the sidelines in the event of an attack on Ukraine as is happening today, and that they will actively participate in the conflict on the Ukrainian side and immediately provide the necessary resources for weapons,” Podoliak quoted.

Kiev calls for a no-fly zone to also be established over Ukraine in the event of an offensive against its territory, he added.

Follow the advance of Russian troops in Ukraine each day

Earlier, Kremlin spokesman Dmitri Peskov mentioned that Austria and Sweden could be taken as models of neutrality by Ukraine to reach a compromise.

The two sides have been negotiating by videoconference since Monday and negotiations continue on Wednesday, as the Russian offensive in Ukraine completes three weeks.

Sweden, a non-aligned country, is not a member of NATO, although it has been a member of the Alliance since the mid-1990s. The country officially abandoned its neutrality at the end of the Cold War, a period that also coincided with its entry into the European Union (EU ).

Austria is a neutral country and cannot send soldiers to a country at war, except for UN missions. On Tuesday, Zelensky took a step towards Russia and considered that it was necessary to accept that his country will never be a member of NATO. This possibility is one of the main arguments used by Russia to justify its offensive against Ukraine.