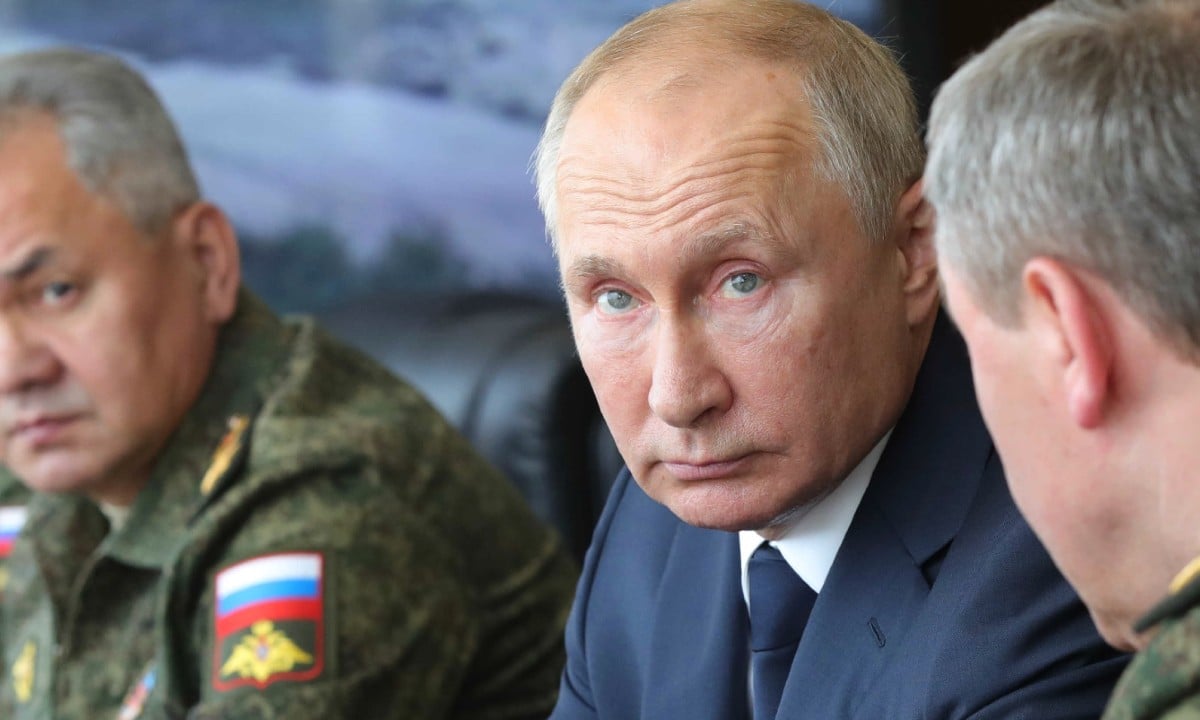 Russia threatens to “destabilize” the Americas, accused the head of American diplomacy for Latin America and the Caribbean on Wednesday. He warned that Washington “will take steps” to defend its interests.

“There have been threats, not even veiled, from high-ranking Russian officials who are trying to take advantage of their alliances” in the Americas to “destabilize” the region, Brian Nichols said during an event organized by the Inter-American Dialogue in Washington. “This is unacceptable and we will take steps to defend our national security and our national interests.”

Russia has recently invested in diplomacy with Latin America, the US’s zone of influence, in search of allies. Russian President Vladimir Putin received his Brazilian counterpart, Jair Bolsonaro, in Moscow, where he had already met with Argentine President Alberto Fernández.

Putin has three allies in the region (Cuba, Venezuela and Nicaragua) who supported him when he launched the invasion of Ukraine.

Last week, the US Southern Command presented a document to the House Armed Services Committee in which it claims that Russia “continues to destabilize the region and undermine democracy” through disinformation.

“The relationship between Russia and its key regional partners allows Moscow to expand its air and sea access to project military power in the region,” the text adds.