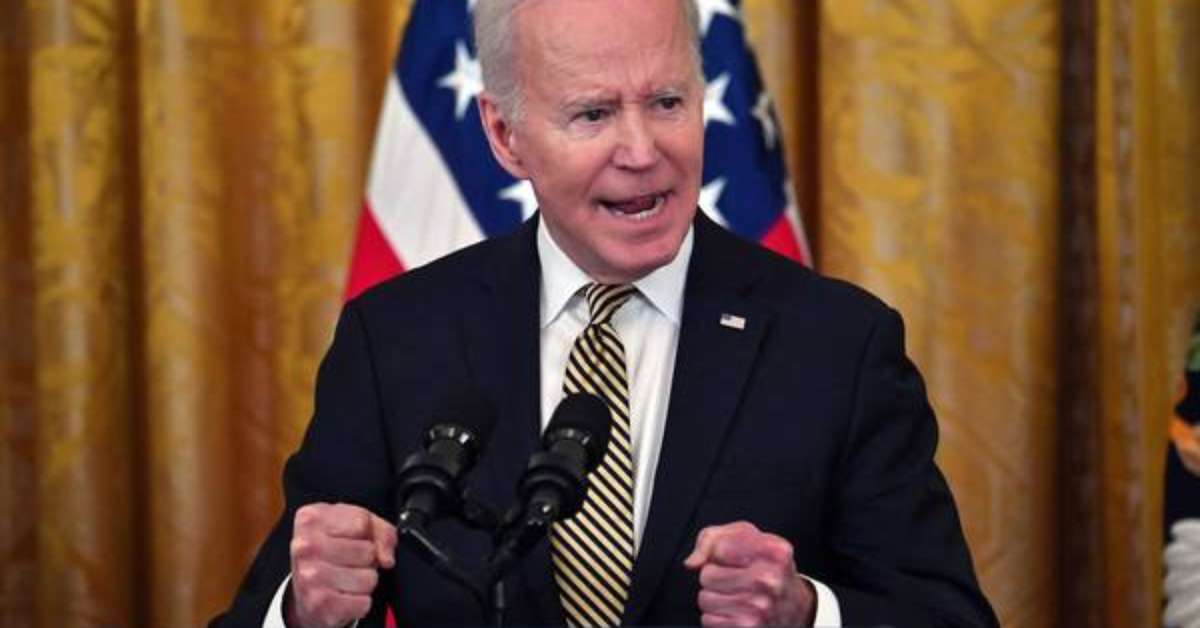 US announces deployment of drones and anti-aircraft systems to Ukraine

Abhishek Pratap March 17, 2022 News Comments Off on US announces deployment of drones and anti-aircraft systems to Ukraine 20 Views

US President Joe Biden on Wednesday announced the shipment of more than $800 million worth of military equipment to Ukraine, including drones and anti-aircraft systems.

According to the Democrat, “anti-aircraft systems will be deployed to ensure that the Ukrainian military can continue to stop the planes and helicopters that are attacking” the Ukrainian people during the Russian invasion.

In addition to defense systems against planes and helicopters, the aid package includes portable missile launchers against tanks, machine guns, pistols, grenade launchers, ammunition and military drones, the capabilities of which were not disclosed.

“This demonstrates our commitment to sending our most innovative systems to Ukraine,” Biden said, noting that “this will be a long and difficult battle.”

With the new aid, the United States will make an “unprecedented” contribution of $1 billion in one week to support the Ukrainian military in the war against Russia.

“With the new package, we are offering unprecedented assistance to Ukraine,” Biden said, explaining that the $800 million is in addition to the $200 million approved in recent days, for a total of $1 billion.

During an event in Washington, Biden also thanked Ukrainian President Volodymyr Zelensky for his “passionate message” to Congress. “I heard it in my private residence. It was convincing and it was a meaningful speech.”

Finally, the American leader emphasized that “the pressure on the Russian economy” will be maintained, because “the hostages in Mairupol are an atrocity”. “We are determined to make Putin pay a heavy price,” he concluded.