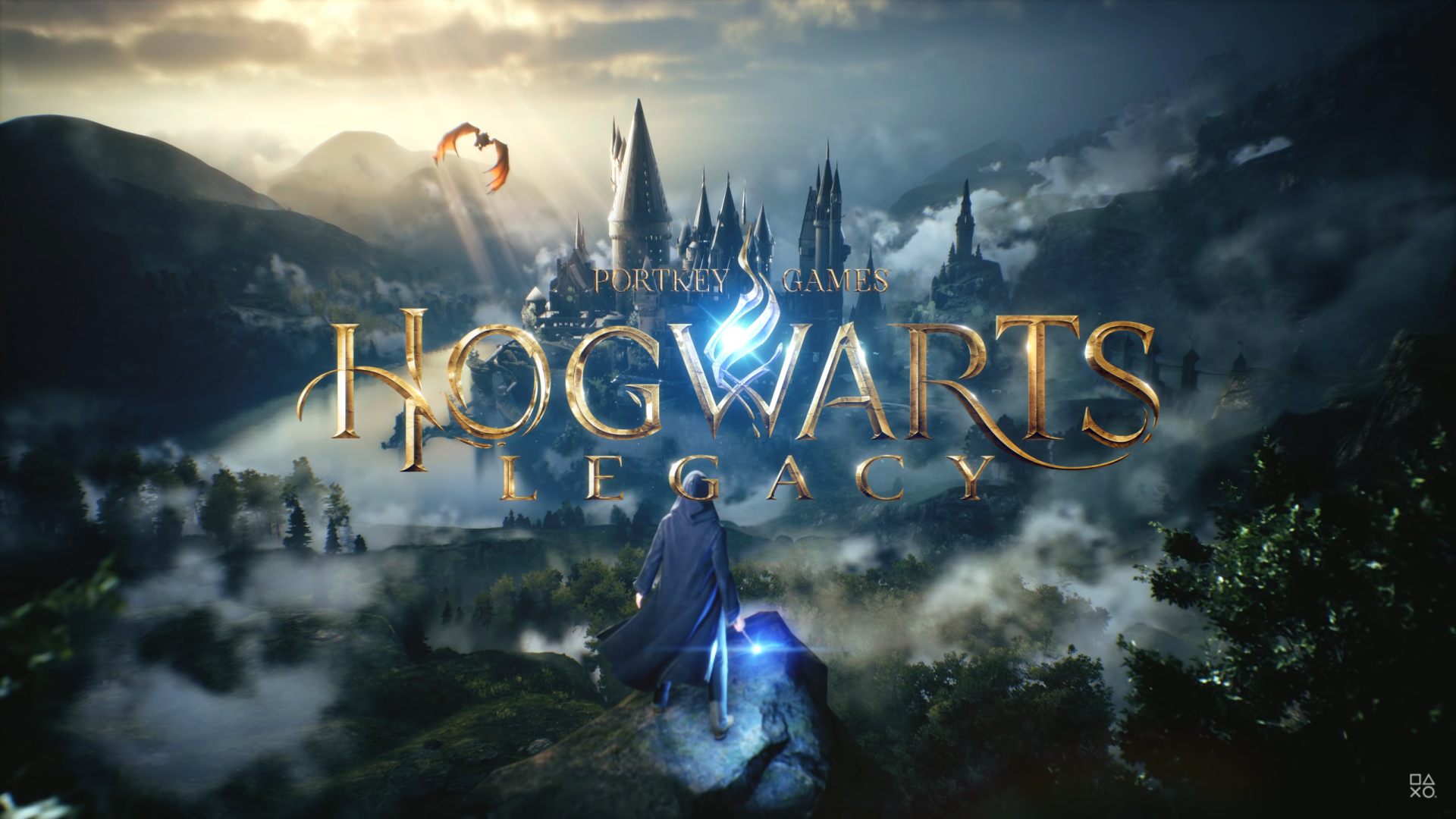 Hogwarts Legacy has gameplay released on State of Play

A few days ago, WB Games gave fans a taste of Hogwarts Legacy by posting a ten-second clip of the game, and it drove the “Potterheads” crazy. And those who boarded the Hype Hogwarts Express, departing from Platform 9 and 1/2, were not disappointed. The high expectations were met this Thursday (17): a new RPG gameplay was released on State of Play and it’s pure magic. Also, the release window is confirmed: late 2022.

The 14-minute video reveals how the player will venture through Hogwarts School of Witchcraft and Wizardry. As a student, your goal will be to learn about spells, potions, fantastical creatures, etc., as well as prevent an ancient secret from falling into the wrong hands and ending the wizarding world.

In the gameplay above, you can see several features that the game will have. The player will be able to create and customize his character as he wants, until he is selected by the Sorting Hat for one of the Hogwarts houses: Gryffindor, Slytherin, Ravenclaw or Hufflepuff.

The protagonist is a student who starts in the 5th year. He will have a variety of classes at school, such as Herbology, he will be able to face his colleagues in duels, he will be able to craft potions to receive buffs in combat and much more. Plus, he’ll come across familiar figures from the Harry Potter universe, such as the ghost Nearly-Headless Nick — the story takes place in the late 18th century, well before the events of the books and movies.

When exploring the Hogwarts region, the main character will also make friends and, of course, enemies. Defeat dark wizards, visit Hogsmeade, ride on Griffins… it’s a huge magical world waiting for the Potterheads in Hogwarts Legacy.

In February, a site devoted to the Harry Potter universe indicated that a Hogwarts Legacy art book will hit shelves on September 6. The book would be a way to promote the game.

The title will be available for PS4, PS5, Xbox Series, Xbox One and PC. Avalanche Software is responsible for the development.

Raju has an exquisite taste. For him, video games are more than entertainment and he likes to discuss forms and art.
Previous ‘He would like to be fined by me’
Next Doctors are surprised to find a glass inside a woman in Tunisia