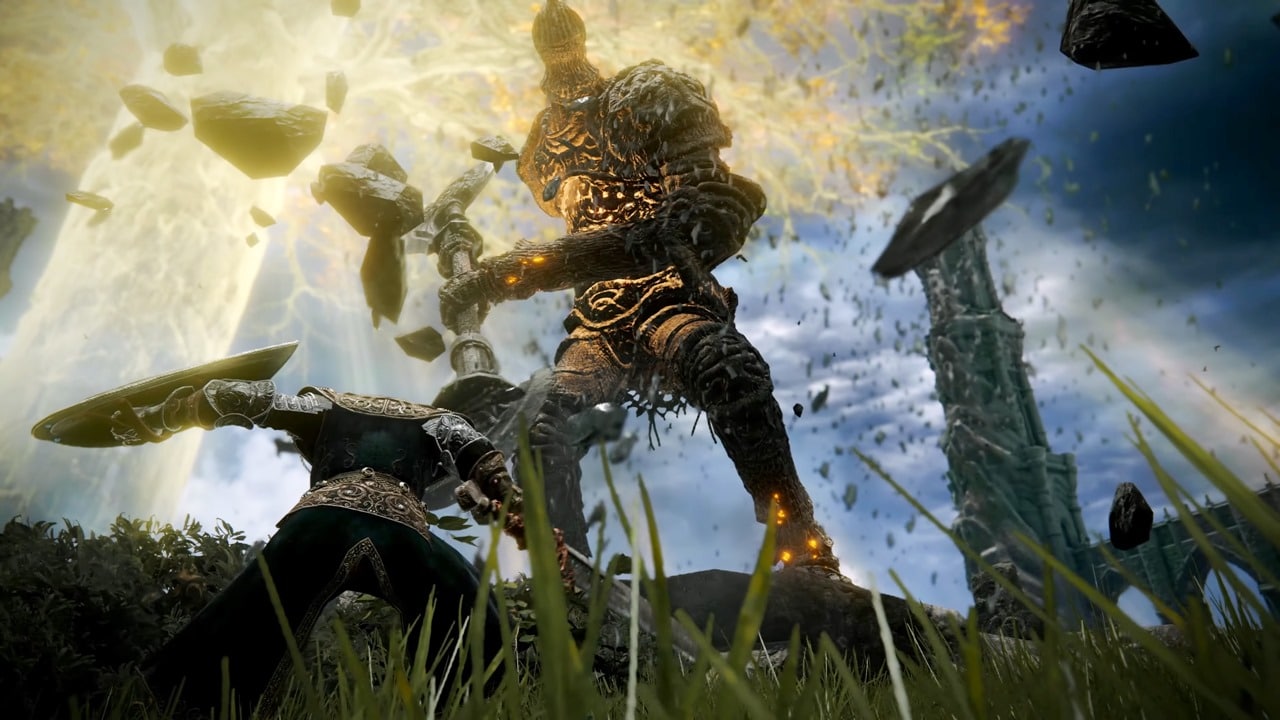 Elden Ring had one of the biggest receptions in recent times, being rated 96 on Metacritic — a score worthy of Game of the Year. Even with all this hype, some Reddit members are questioning whether the title is overrated by the community.

Who raised the discussion was the user “OjiBabatunde“, who published an extensive review At the forum. He is a self-declared fan of FromSoftware’s games, but points out that “the quality drops a lot in the second half” of the house’s new title.

Published ten days ago in the section dedicated to Elden Ring on Reddit, which has 866,000 followers, the post had 554 upvotes – so that means that 83% of voters agree with OjiBabatunde’s analysis – or at least consider it important. The user said the following:

This game is being overrated because the best part of the content is anticipated and most people haven’t even left the first two areas, the quality drops a lot in the second half.

Before anyone comes along arguing that I lack skill, I’m a huge fan of FromSoftware’s other games and I’ve finished them all countless times. I even got to defeat some bosses in melee, no shield, no magic, no ash and no summon.

In the comments, other users agreed with the points posted. “Furisco”, for example, stated that “Elden Ring is really good”, but is sure that “most reviewers didn’t finish the game before reviewing it”.

“I feel that an honest discussion is not being had and those with criticism of Elden Ring are hushed up, mocked or outright hated,” punctuates user “R0gueLead3r“.

The title is now available for PS4, PS5, Xbox One, Xbox Series X|S and PC.

Last Wednesday (16), Bandai Namco announced, via Twitter, that Elden Ring reached the mark of 12 million units sold since its launch in late February. Check out the details!

Raju has an exquisite taste. For him, video games are more than entertainment and he likes to discuss forms and art.
Previous Biden calls Putin a ‘assassin dictator’ in new attack
Next Personal trainer records video and breaks silence: ‘My wife has always been honest’; Homeless disappears from region and alerts residents – Watch