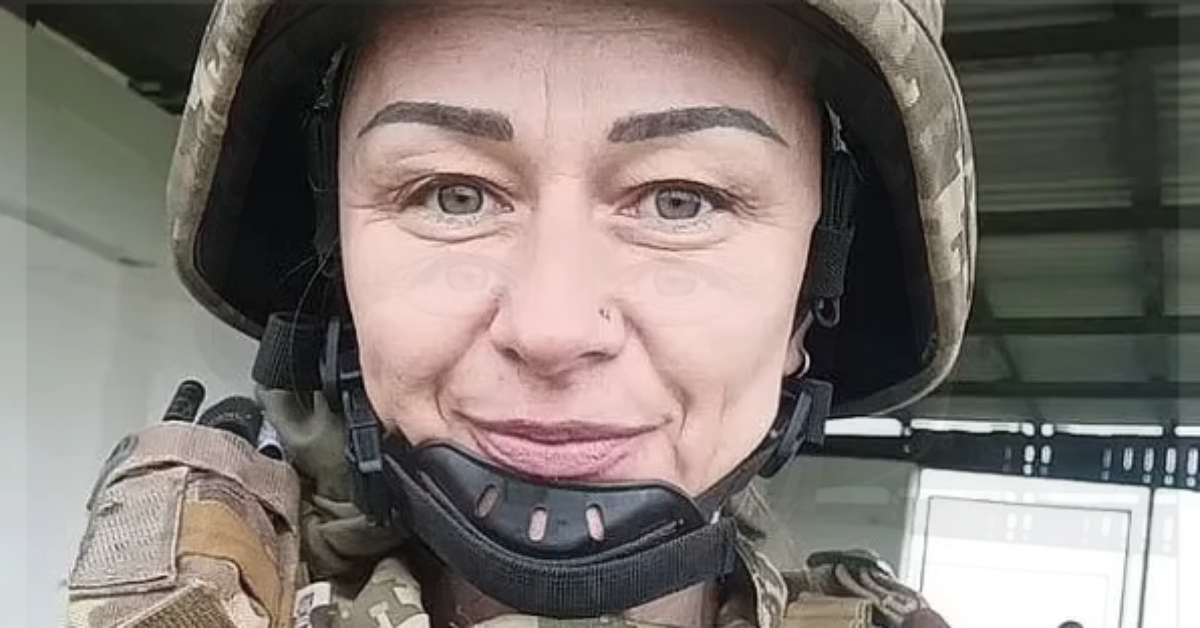 Mother of 12, Ukrainian doctor killed in clash with Russians

the ukrainian doctor Olga SemidyanovaThe 48-year-old died after being shot in the stomach during a clash between the Ukrainian resistance and the Russian army near the southern Ukrainian city of Donetsk, according to the newspaper. The Sun. She was wounded while remaining on the front lines even after most of her unit’s fighters had died.

Semidyanova was the mother of 12 children, six biological and six adopted, and had served in the Ukrainian army since 2014. She joined the Ukrainian military on the front lines shortly after the Russian invasion began and also provided medical support on the battlefield.

Julia, one of her daughters, told the The Sun that the mother’s body had not yet been removed from the place where she died because of the intense bombing in the region. “She saved soldiers to the end,” she said.

The doctor’s death had great repercussions in Ukraine. Last Wednesday, the country’s interior minister, Anton Gerashchenko, made a public statement lamenting the loss: “She was murdered in a confrontation with Russian bandits. Even when she saw that her regiment would not survive, she protected her country to the end. She’s a national hero. She’s a hero to me.”

According to the Ukrainian newspaper The Kyiv IndependentOlga Semiidyanova was killed on March 3.