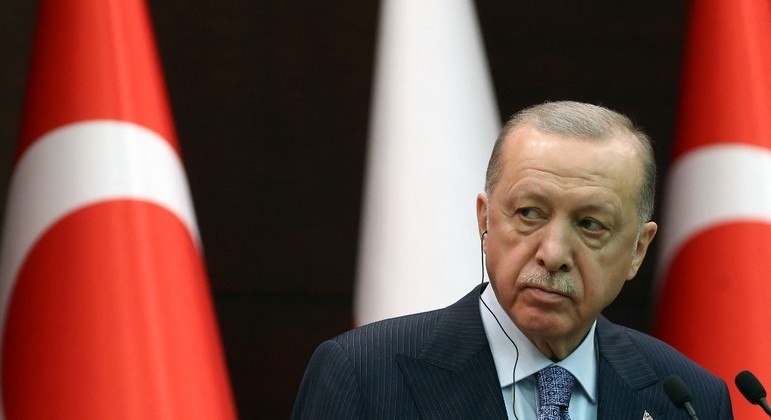 Abhishek Pratap March 18, 2022 News Comments Off on Ukraine wants Turkey as one of the guarantors of eventual agreement with Russia – News 18 Views

Ukrainian Foreign Minister Dmytro Kuleba called on Turkey on Thursday (17) to be “one of the endorsers” of an eventual agreement with Russia – announced his Turkish counterpart Mevlut Cavusoglu, who is visiting the city of Lviv.

“Ukraine made an offer on the collective security agreement: P5 (the five permanent members of the Security Council, ndlr), plus Turkey and Germany,” Cavusoglu said.


“During my contacts in Moscow yesterday (Wednesday), I saw that the Russian Federation had no objection and that it could accept such an offer,” added the chancellor.

The Turkish minister, who appeared before the press after these two diplomatic meetings, considered that “hopes for a ceasefire have increased”.


Furthermore, Turkish President Recep Tayyip Erdogan spoke by phone with his Russian counterpart, Vladimir Putin, on Thursday (17), to whom he reiterated his proposal to host a meeting with Ukrainian President Volodmyr Zelensky “in Ankara, or Istanbul”.

Erdogan also insisted on the “need to open humanitarian corridors” so that civilians can leave combat zones, the Turkish presidency said in a statement.