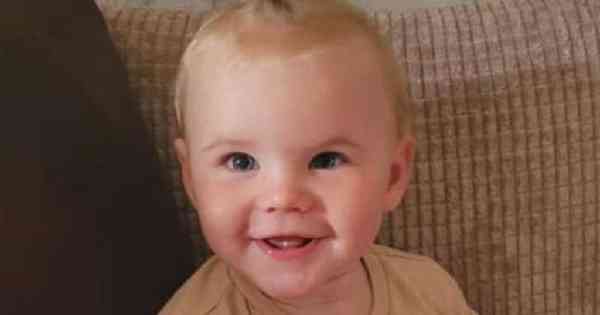 A 17-month-old girl died after being attacked by a dog at her home in England.

Bella-Rae Birch died in hospital after the attack in St. Helens, in the northwest of the country, last Monday (21/3), the police said.

Her family thanked the community for their support. Everyone was “absolutely devastated” by what happened, officials connected with the case said.

The family had bought the dog – which was killed by the police – a week earlier, and tests will be carried out to see if it was of a breed considered illegal in the country. Police said they would also try to identify its previous owners as part of the investigation.

Superintendent Steve Brizell said the child’s death “has left a family and community grieving and in complete shock.”

“Bella-Rae lost her life in unimaginably terrible circumstances,” he said. “We currently understand that the family dog ​​they bought just a week ago attacked Bella-Rae inside the family home.”

“Bella-Rae was taken by ambulance to the hospital by paramedics, but despite the best efforts of the police, paramedics and doctors, unfortunately, Bella-Rae died from her injuries.”

A neighbor, who identified herself as Jordan, said the child’s parents were “hysterical” when it all happened.

“We heard screaming. I ran to try to help and started CPR until the paramedics took over,” she said. “I didn’t see the dog, I was just focused on helping the baby.”

Joanne Matthews said she saw an ambulance outside the house and then about ten police cars arrived.

“I saw them bringing the dog out. I can’t tell what breed it was, but the back looked like a Staffordshire bull terrier or a pit bull,” she said.

Matthews, 53, said the child was “a beautiful little girl”. “I saw the family in passing, and they were always very nice,” she said.

Another neighbor, who declined to be named, said she arrived home when the area was occupied by the police.

“The mother was in front of the house crying,” she said. “Usually it’s very quiet here and safe for kids, but when you hear something like that, it’s very distressing.”

Police are conducting house-to-house investigations and analyzing security camera footage. Anyone who has witnessed something in the area or who has information about the dog has been asked to contact the police.

In a statement, Bella-Rae’s family said they would like to “thank the community for their support.” “We ask that we now have some space and time to try to come to terms with the tragic loss of our beloved Bella-Rae,” they added.

Brizell said the police are supporting the family and officers will remain in the area for the next few days to provide “more security and support” to the wider community.