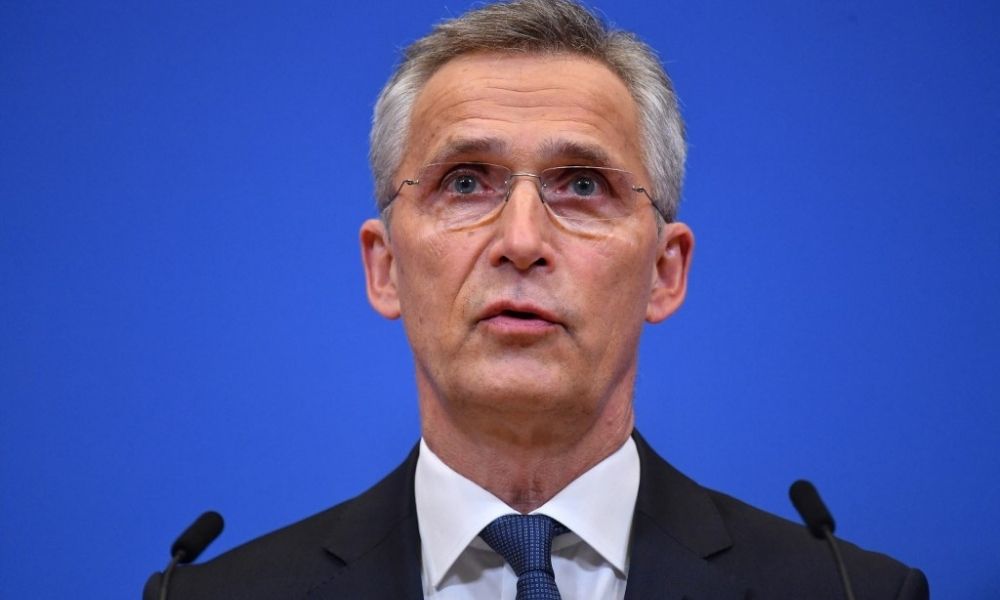 In a meeting with Western leaders, Jens Stoltenberg said he will provide ‘assistance against cyber attacks and protection from biological, chemical and even nuclear threats’.

During a meeting with Western leaders, G7 and European Unionthe secretary general of the nato, Jens Stoltenberg announced new military support for the Ukraine and new security measures for the alliance. “Today, the leaders of nato agreed to increase our long-term defense to increase our security,” he said. “We are reshaping NATO’s defense for the long term, we are going to increase our presence in the East”, he added, noting that four new battle groups are being sent to Bulgaria, Hungary, Romania and Slovakia with the aim of strengthening NATO defenses in defense of an eventual expansion of the Russian military campaign. “The Russian invasion of Ukraine has changed our security environment for the long term. It is a new security, a new normal and we are responding in the long term,” said the Secretary-General.

Stoltenberg also spoke about the new aid that will be sent to Ukraine. “We agreed to increase support with military supplies, anti-tank, anti-air and drone defenses that have proven to be quite effective,” he said. “We will provide assistance against cyber attacks and protection against biological, chemical and even nuclear threats.” During his speech, Stoltenberg said these measures are being taken because, like the rest of the world, they are “condemning this brutal war against Ukraine”. The secretary general also asked the China not to give military or economic support to the invasion and said that “Beijing should use its influence to bring about a peaceful solution”.

The meeting was attended, by videoconference, by Ukrainian President Volodymyr Zelesky, who addressed everyone. During his speech, Ukraine’s leader asked for unrestricted military aid so that the country can defend itself from the Russian army. “To save the population and our cities, Ukraine needs unrestricted military aid. Just like the Russia unrestrictedly uses its entire arsenal against us”, declared Zelensky, who also said that for a month the Ukrainian army has been resisting unequals. The Ukrainian president also reiterated calls for fighter jets and tanks. “You have thousands of fighter planes. But they haven’t given us any yet,” he said. “They have at least 20,000 tanks… Ukraine asked for 1% of all their tanks! Deliver or sell! But we still don’t have a clear answer.”