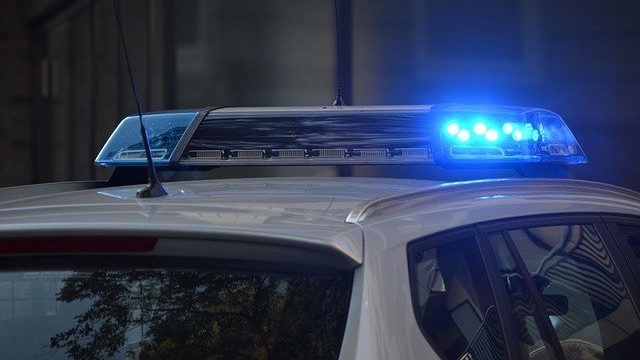 Four people from the same family fell from a building this Thursday (24) in Montreux, Switzerland. The victims, of French origin, are a 40-year-old man, his 41-year-old wife, an 8-year-old daughter of the couple and the woman’s sister, also 41. The information is from the newspaper O Globo.

According to local police, a 15-year-old boy survived and was taken to hospital with serious injuries. The case is being investigated by the local police. According to authorities, before the tragedy, two police officers went to the building to serve an arrest warrant for homeschooling a child in the family.

According to local legislation, a guardian for the child must report to a school regularly, which would not have been done. The two policemen reported that they knocked on the door and heard a voice asking who was there.

However, the door was not opened and so the officers left the scene. Shortly afterward, police were called to report that the family had fallen from the building. A neighbor said the family was “discreet” and moved into the building three years ago.

“You didn’t hear anything from them. Dad never greeted me in the hallway and ordered several packages almost every day. I’ve noticed a strong smell of incense over the last few days,” Claude Rouiller told Swiss newspaper Le Temps.

+ Video: Elderly woman dies after having her arm ripped off during robbery in the US


+ Video: Plane crash in China is captured by security camera

+ DF: Wife of personal who assaulted a homeless person says: ‘I saw the image of God’

+ What happens in the brain when we die? Scientists already have an answer