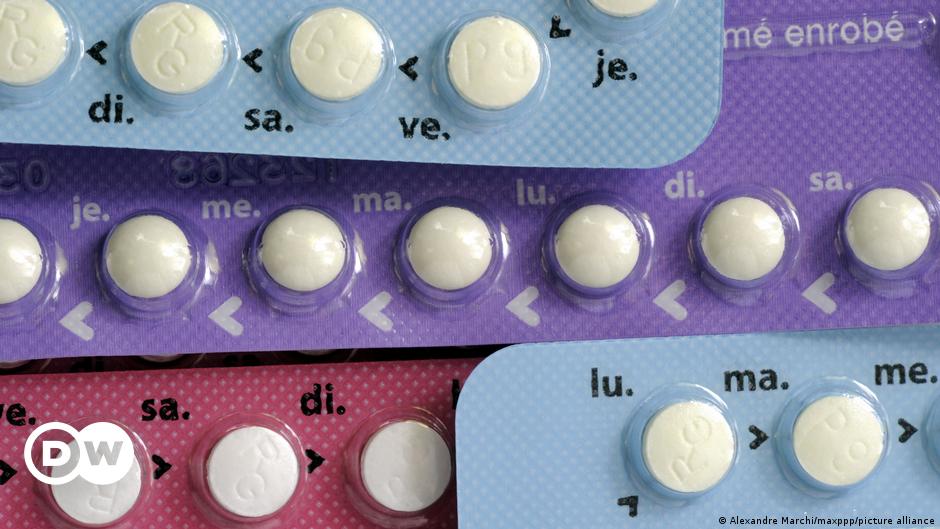 A team of US scientists said Wednesday that they had developed a male oral contraceptive that was 99 percent effective in mice and caused no observable side effects. Human trials are expected to begin by the end of this year, and the researchers estimate the drug could be commercially available within five years.

The findings will be presented shortly at a meeting of the American Chemical Society and mark a key step in expanding birth control options, as well as responsibility, for men.

According to the researchers, when given orally to male mice for four weeks, the chemical called YCT529 dramatically reduced sperm counts and was 99% effective at preventing pregnancy in mating tests. Four to six weeks after the drug was withdrawn, the mice were able to give birth again.

The researchers monitored the mice’s weight, appetite and general activity and did not detect any apparent adverse effects. However, with animal testing, side effects such as headaches or mood swings could not be analyzed.

The search for a male pill

Since the female birth control pill hit the market in the 1960s, researchers have been looking for a male equivalent, Dr. Abdullah Al Noman, a graduate of the University of Minnesota who presented the research, told AFP.

“Several studies have shown that men are interested in sharing the responsibility of birth control with their partners,” he explained.

However, so far, there are only two effective options available: condoms or a vasectomy. And vasectomy reversal surgery is expensive and not always successful.

The female pill uses hormones to interrupt the menstrual cycle, and efforts over the years to develop a male equivalent have targeted the male sex hormone testosterone.

This approach, however, had side effects such as weight gain, depression and increased levels of a cholesterol known as low-density lipoprotein, which increases the risk of heart disease.

The female pill also carries side effects, including blood clotting risks. However, as women face the possibility of pregnancy in the absence of contraception, the risk calculation is different for them.

How does the male pill work

Within the body, vitamin A is converted into different forms, including retinoic acid, which plays important roles in cell growth, sperm formation, and embryonic development.

Retinoic acid needs to interact with RAR-alpha to carry out these functions, and laboratory experiments have shown that mice lacking the gene that creates RAR-alpha are sterile.

For the work, Noman and Georg developed a compound that blocks the action of RAR-alpha. They identified the best molecular structure with the help of a computer model.

“If we know what the keyhole looks like, we can make a better key. That’s where the computer model comes in,” Noman said.

The chemical was also designed to specifically interact with RAR-alpha rather than two other related receptors, RAR-beta and RAR-gamma, in order to minimize potential side effects.

The team, which has received funding from the National Institutes of Health and the Male Contraceptive Initiative, is working with a company called YourChoice Therapeutics to begin human trials by the third or fourth quarter of 2022, Georg said.

“There’s no guarantee it will work, but I would be really surprised if we didn’t see an effect in humans as well,” he added.

A lingering question regarding future male birth control pills has been whether women will trust men to use them. But surveys showed that most women would trust their partners, and a significant number of men indicated they would be open to taking the medication.

“Male contraceptives will add to the mix of methods, offering new options that allow men and women to contribute in whatever way they see fit to contraceptive use,” explains the non-profit Men’s Contraceptive Initiative.

She's our PC girl, so anything is up to her. She is also responsible for the videos of Play Crazy Game, as well as giving a leg in the news.
Previous ‘Nuclear button’, gym and neoclassical decor, inside Vladimir Putin’s presidential plane | World
Next Number of deaths in the world is the lowest since March 2020, says WHO