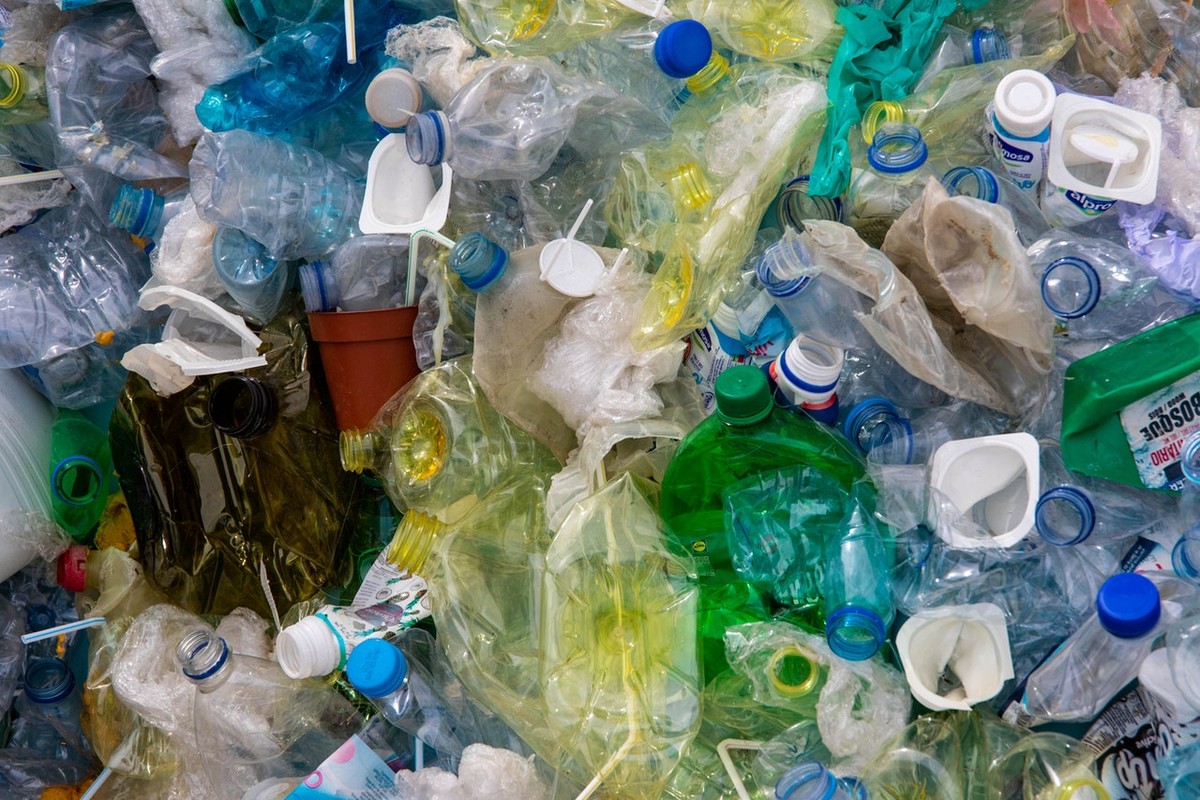 In a possibly unprecedented finding, scientists from universities in the Netherlands found microplastics in the bloodstream of humans. The research with the results was published this Thursday (24) in the journal “Environmental International”.

Scientists collected blood from 22 anonymous donors. Micro and nanoplastic particles (even smaller) were found in 17 of them. The concentration of the particles reached an average of 1.6 micrograms per milliliter – equivalent to a teaspoon in a thousand liters of water. Some samples even had 2 or 3 types of plastic.

“Our study is the first indication that we have polymer particles in our blood – it’s a groundbreaking result,” Professor Dick Vethaak, an ecotoxicologist at Vrije Universiteit Amsterdam, told the British newspaper The Guardian.

The most frequent types of plastic found were PET (from plastic bottles), polyethylene (Used in food packaging and supermarket bags) and styrene polymers (polystyrene).

The researchers also analyzed the samples to identify polypropylene – used in product packaging and labels – but the concentrations were too low for accurate measurement.

“We have now proved that our bloodstream, our river of life, so to speak, has plastic,” declared Heather Leslie of the Vrije Universiteit.

The next question for researchers is how easy it is for these particles to travel from the bloodstream to tissues and organs.

“This dataset is the first of its kind and should be expanded to gain insights into the spread of plastic pollution in human bodies and how harmful it can be. With this insight, we can determine whether exposure to plastic particles poses a threat to public health,” said researcher Marja Lamoree, from the same university.

Microplastics are small residues that come from the most diverse plastic products. They can be of different sizes. Sometimes they are so small that they can be invisible to the naked eye, but they have already become one of the main water pollutants in rivers and oceans.

Several previous studies have already pointed to the presence of microplastics in the human body or very close to it: the particles were already found in the placenta of pregnant women, in baby bottles and in drinking water, in 2019, according to a report made by the World Health Organization (WHO). ).

“Microplastics are ubiquitous in the environment and have been detected in marine water, sewage, fresh water, food, air and drinking water, both bottled and tap water,” the report found.

Scientists find microplastic in the Arctic