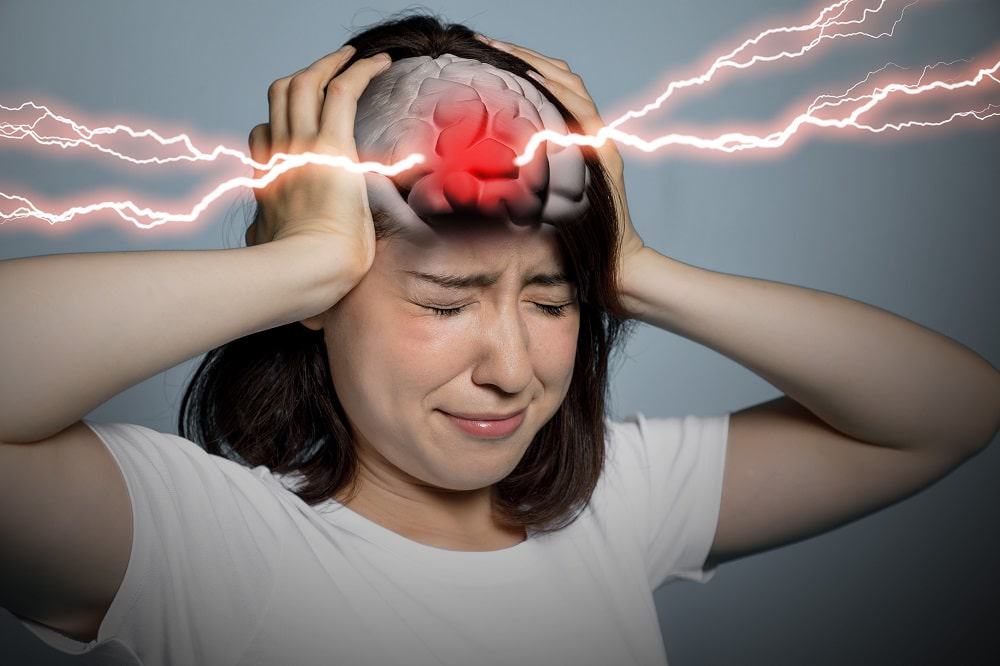 Cerebrovascular Accident (CVA) is a condition closely linked to the elderly and older people, however, the number of cases in young and middle-aged people has grown a lot in recent decades. Today, approximately 25% of stroke cases occur in people under the age of 65.

Research published in a special issue of the journal strokefrom the American Stroke Association, found that women aged 35 years or younger were up to 44% more likely to have a stroke compared to men in the same age group.

According to the researchers, more studies are still needed to determine the role of gender in ischemic stroke in young adults. However, the data show that there is a need to pay attention to habits that may increase the risk of early stroke.

“Currently, there are more cases of obesity, diabetes and hypertension among young people and these diseases are directly related to stroke”, declared the president of Rede Brasil AVC, Sheila Cristina Ouriques Martins. “There are also factors such as poor diet and sedentary lifestyle, which increase the risk”, she highlights.

Stress is another point of attention

Another point of attention for stroke cases in young people is stress, which significantly increases the risk of this type of problem. A survey published in the journal lancet in 2021 pointed out that people who worked more than 55 hours a week were up to 33% more likely to have a stroke compared to those who worked between 35 and 40 hours a week.

Women still have other factors that must be considered, such as the use of oral contraceptive pills, hormone replacement therapies, pregnancy and the postpartum period. Associated with smoking, these factors greatly increase the risk of stroke in young and middle-aged women, especially those over 40 years of age.

In younger women, the incidence of migraine with visual symptoms may be a risk factor for stroke. In addition, weakness or tingling in the face, arm or leg, specifically on only one side of the body, can also be signs of a stroke. Mental confusion, speech disturbance, blurred vision, imbalance, lack of coordination, difficulty walking, dizziness and severe headaches.

In the case of ischemic stroke, every minute that the patient goes without treatment, about 1.9 million neurons are lost. “Therefore, quickly identifying the signs and agile help avoids the most serious impairment that can leave permanent sequels, such as reduced movement, memory loss, speech impairment and drastically reduces the risk of death”, concluded Martins.

She's our PC girl, so anything is up to her. She is also responsible for the videos of Play Crazy Game, as well as giving a leg in the news.
Previous Thief accidentally shoots and kills accomplice in robbery in Peru; Look
Next Zelensky denounces the use of white phosphorus in the war and NATO fears chemical attack