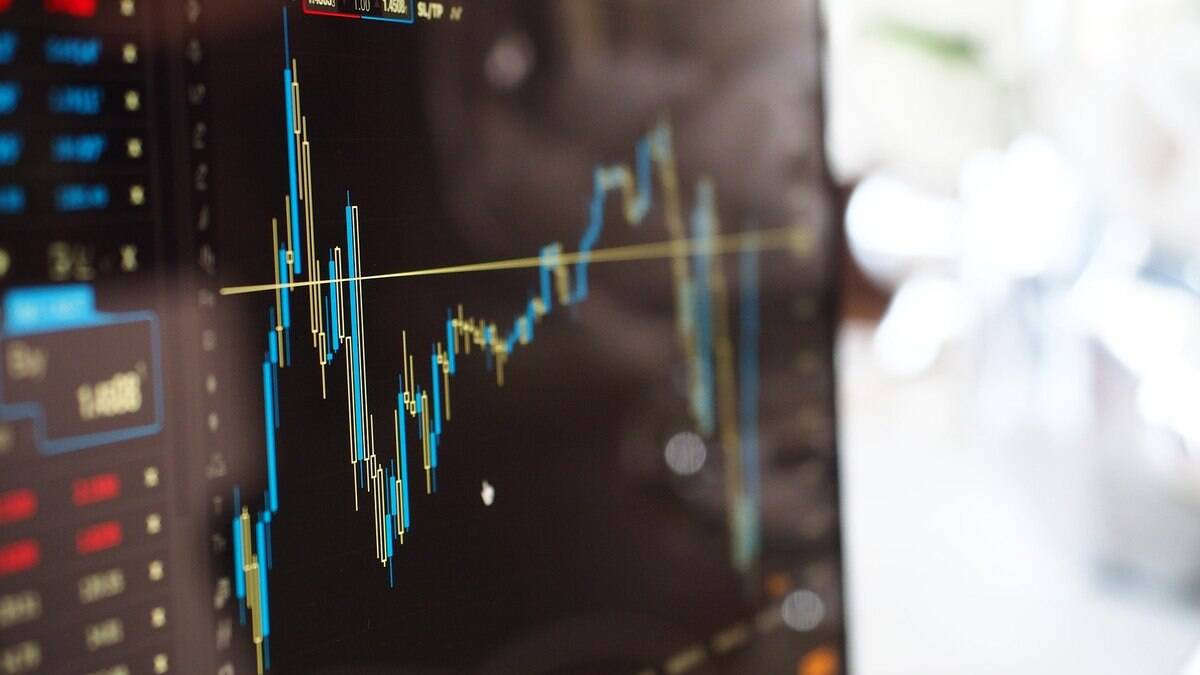 Datafolha: health and economy are the biggest concerns of Brazilians | Brazil

Jenni Smith March 26, 2022 Health Comments Off on Datafolha: health and economy are the biggest concerns of Brazilians | Brazil 17 Views

Datafolha carried out a survey on the main concerns of Brazilians and the result was that issues related to health and the economy are the most worrying topics.

The survey was carried out between Tuesday (22) and Wednesday (23), respondents were asked what is the biggest problem in the country today.

Health was once again the most cited subject due to the coronavirus, with 22% of mentions. The topic, which has been at the top of the list since 2019, had been mentioned by 26% last December.

During the research, the concern with economic issues was also discovered. The economy was cited as a top concern for 15%, followed by unemployment (12%) and inflation (10%).

The margin of error is plus or minus two percentage points. In this round, Datafolha heard 2,556 people in 181 municipalities across the country.

Among other topics, there is also emphasis on the issue of education, mentioned by 9% of respondents. Still in the economic field, there are 6% of citations to the problem of hunger/poverty on the list. Did not know how to answer 5%.

In the survey, a separation was also made according to the voting intentions of each interviewee for this year’s elections. It was consolidated that the voters of former president Lula (PT), who leads the poll of intention to vote for the presidency, show that they are more concerned with economic issues.

The economy/unemployment/inflation trio was listed as one of the biggest concerns by 42% in this segment, compared to 37% of the general population. Lula, in turn, has reaffirmed his criticism of the rise in fuel prices and promised to detach the country’s prices from the international market.

Among young people aged 16 to 24, mention of the economy reaches 20%. Concern about inflation reaches 14% among those with elementary schooling.

The issue of corruption, cited by 5% of respondents, rises to 10% when considering only the voters of President Jair Bolsonaro (PL). Compared to the time of Operation Lava Jato, the subject came to lead the ranking.

Violence/security was now mentioned by 3%. Spontaneous responses from respondents also include items such as salary (1%), the Federal Supreme Court (1%) and President Bolsonaro (1%).

Datafolha also questioned voters about the image that Brazil passes abroad in the current government.

The majority, 52% of those interviewed, said that the image had worsened since the beginning of the Bolsonaro administration. For 24%, the country’s image remained the same, and 23% believe that it has improved. Could not answer 1%.

One of the main sources of degradation of Brazil’s image internationally is the environmental issue. At COP-26, the climate conference held in 2021, President Bolsonaro participated with only a 30-second recorded video, and Brazil’s attempt to commit to the Environment was viewed with suspicion.

The Datafolha survey shows that the richest and most educated are more pessimistic about Brazil’s image.

Among respondents with higher education, the percentage that sees worsening under Bolsonaro rises to 58%. Among those who have a monthly family income of more than ten minimum wages, the rate is 56%.

In the segment that only counts voters of former President Lula, the negative rate is 76%.

Among the segments most favorable to the president are voters aged 60 or over (where 28% believe that the country’s image has improved) and evangelicals (33% see improvement).

She's our PC girl, so anything is up to her. She is also responsible for the videos of Play Crazy Game, as well as giving a leg in the news.
Previous López Obrador says Mexico is not a colony of any foreign nation
Next What Will Get More Expensive With War There are several causes that can lead to an itchy body. Generally, the problem can …