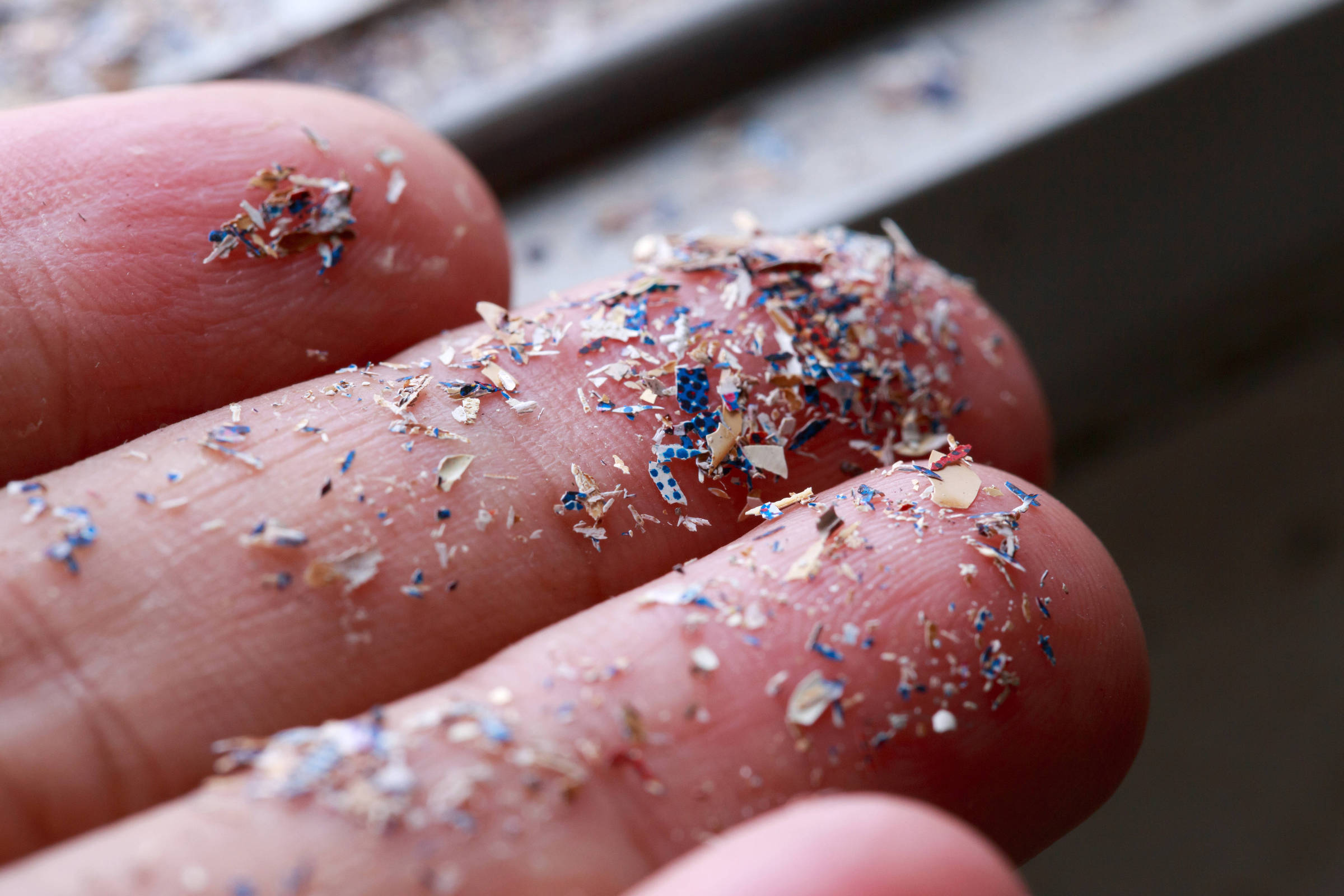 A Dutch study reported for the first time, but with a reduced sample, the presence of microplastics in human blood, a finding that raises doubts about the eventual penetration of these particles into organs.

The authors of the study, published this Thursday (24) in Environment International, analyzed blood samples from 22 anonymous donors, all healthy volunteers, and found microplastics in 17 of them.

Half of the samples contained traces of PET (polyethylene terephthalate), one of the most used plastics in the world, mainly in the manufacture of bottles and polyester fibers. More than a third had polystyrene, used, among other things, in food packaging, and a quarter had polyethylene.

“For the first time, we were able to detect and quantify” these microplastics in human blood, said Dick Vethaak, an ecotoxicologist at the Free University of Amsterdam. “This proves that we have plastic in our bodies, and we shouldn’t,” he told AFP.

According to the study, the detected microplastics could enter the body through multiple routes: air, water or through food or hygiene products and cosmetics. “It is scientifically likely that blood particles can be transported to organs via the blood system,” the authors noted.

The study was funded by the Netherlands Organization for Health Research and Development and Common Seas, a UK-based environmental NGO that seeks to reduce plastic pollution.

For Alice Horton, specialist in anthropogenic contaminants at the British center for oceanography, “despite the small sample and the low concentrations detected”, the analytical methods of the study are “very robust”.

“This study helps to show that plastic particles are not only present in the environment, but also in our bodies. The long-term consequences are still not well known,” he told the Science Media Center.