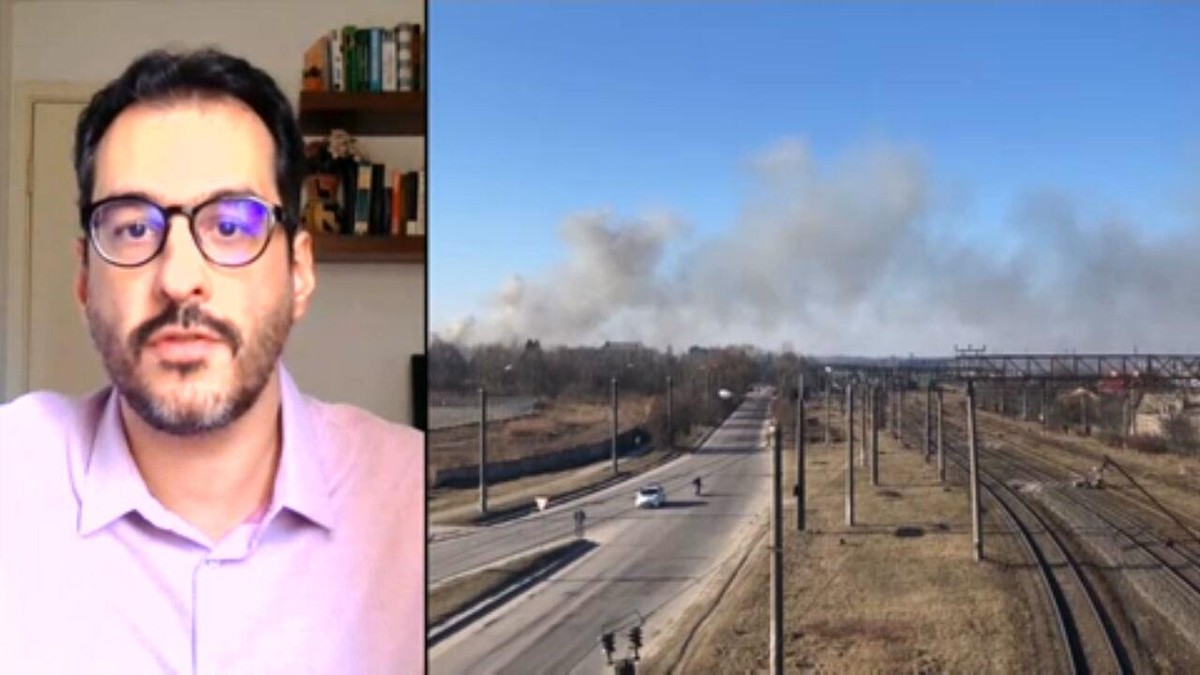 Russia said on Friday that it would focus its efforts on eastern Ukraine and acknowledged that 1,351 soldiers from its ranks had died since the offensive began.

“The main objectives of the first phase of the operation have been achieved. The combat capabilities of the Ukrainian forces have been significantly reduced,” Deputy Commander of the General Staff of the Russian Armed Forces Sergei Rudskoy told a news conference.

The military indicated that this allows it to “concentrate the main efforts” to achieve the main objective, which is the liberation of Donbas, a region in eastern Ukraine.

Russia’s main advances were concentrated in eastern and southern Ukraine, without conquering any major cities.

A part of Ukraine’s Donbas zone has been controlled since 2014 by pro-Russian separatists.

A soldier’s body is seen covered in snow next to a destroyed Russian military rocket launch vehicle on the outskirts of Kharkiv, Ukraine, on Friday (25) – Photo: Vadim Ghirda/AP

Shortly before launching the offensive that began on February 24, Russia recognized the independence of these groups and launched military intervention, arguing the intention to protect them from a “genocide” orchestrated by the Ukrainian government.

Russia has acknowledged that 1,351 soldiers in its ranks have died since the start of its military offensive in Ukraine a month ago.

“During the special military operation, 1,351 soldiers died and 3,825 were injured,” Rudskoy said.

Rudskoy described the delivery of weapons to Ukraine by Western countries as a “grave mistake”.

“This prolongs the conflict, increases the number of victims and will have no influence on the outcome of the operation,” said the soldier.

In addition, Rudskoy said Russia would “respond accordingly” if NATO established a no-fly zone in Ukraine, a request reiterated by Kiev several weeks ago.

Meanwhile, the director of Russia’s National Defense Management Center, Mikhail Mizintsev, reported that Russia has taken in 419,736 refugees from Ukraine since the start of the operation.