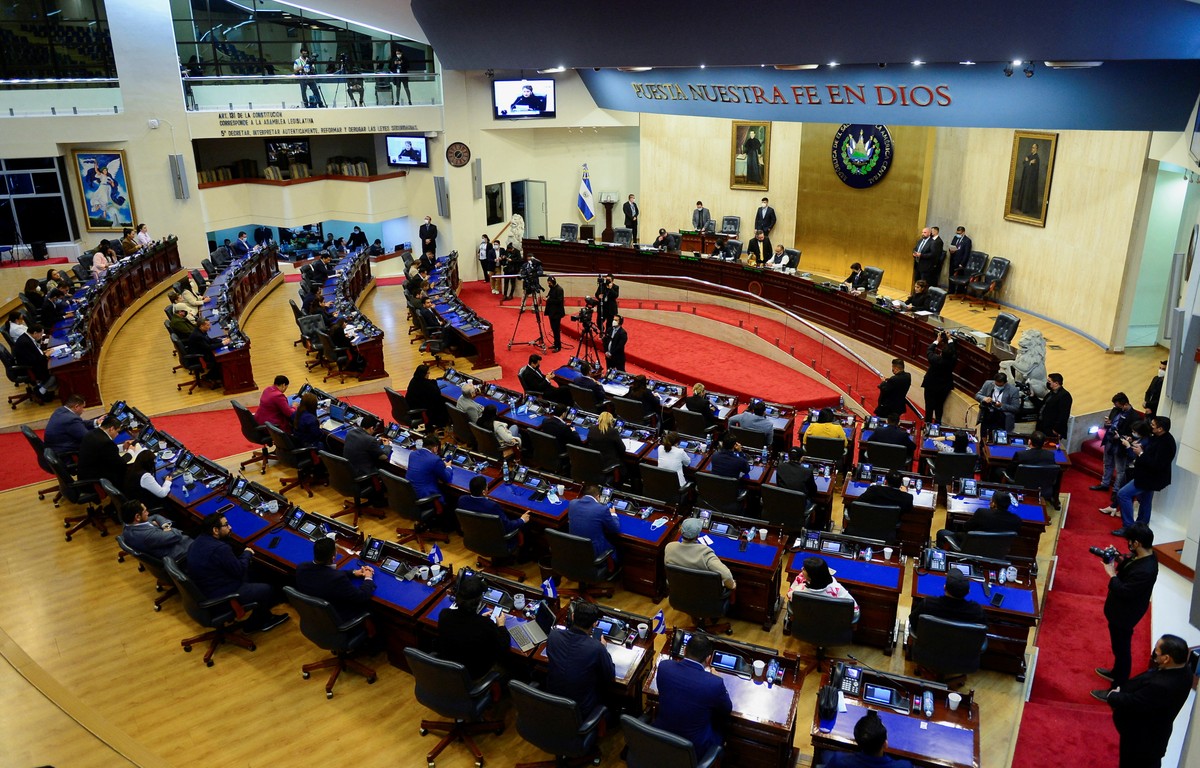 The Legislative Assembly of El Salvador approved this Sunday (27) the beginning of an exception regime for a month. The action was taken at the request of President Nayib Bukele, who claims that the measure is necessary to try to stop the actions of the Mara Salvatrucha gang, blamed on Saturday (26) for 76 homicides.

“An exception regime arising from serious disturbances of public order by delinquent groups is declared throughout the national territory”, regulates the decree approved by 67 of the 84 deputies of the unicameral parliament.

The decision of the Legislature, controlled by the government, restricts free assembly, the inviolability of correspondence and communication, and provides for detentions without a court order and the rights to be informed about the reason for the detention and to have a lawyer after the arrest.

The exception regime also enables the extension of the term of administrative detention by more than 72 hours. Now the change must be enacted by Bukele.

Accusations of dealing with gangs

Bukele, a 40-year-old millennial with broad popular support, made security the focus of his campaign and highlighted the beginning of his term in improving homicide indicators.

Nayib Bukele, President of El Salvador, takes a selfie before speaking at the tribune of the UN Assembly in 2019 — Photo: Richard Drew/AP Photo

But in December, the US Treasury Department sanctioned two government officials for allegedly negotiating with gangs to support Bukele’s New Ideas party in the 2021 midterm elections.

In return, the gangs obtained government money and privileges for their imprisoned bosses, the indictment said. Bukele claims that everything was a lie and accused previous governments of El Salvador of having carried out this type of activity.

The Legislature’s decision follows a bloody journey, on Saturday, with 62 homicides, the National Civil Police (PNC) wrote on Twitter.

“We will not back down in this war against gangs, we will not rest until we capture and bring to justice the criminals responsible for these deeds,” he added.

The Salvadoran constitution establishes that the exception regime, whereby certain established guarantees are suspended, can be applied “in cases of war, invasion of territory, rebellion, sedition, catastrophe, epidemic or other calamity in general, or serious disturbances of the order public”.

The opposition deputy of the former leftist guerrilla of the Farabundo Martí Front, Jaime Guevara, considered that “the current crisis requires common sense, wisdom and not murder” and defended the maintenance of “unrestricted respect for the individual rights” of the population.

Bukele justified that “everything (was) within the constitutional framework” by which “there is nothing to claim against”.