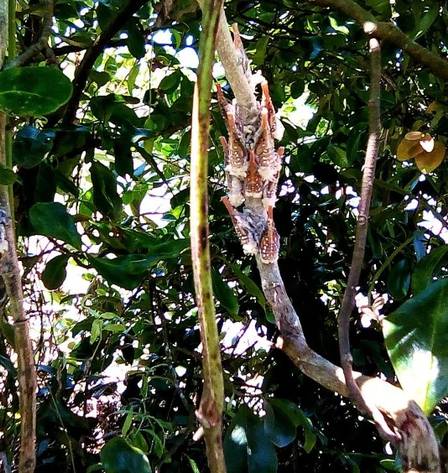 Insect that ‘tastes like bacon’ is hope in Madagascar against hunger

Abhishek Pratap March 28, 2022 News Comments Off on Insect that ‘tastes like bacon’ is hope in Madagascar against hunger 32 Views

One ‘bacon-flavored’ insect could help alleviate hunger crisis ravaging Madagascar. This is what a British charity that operates in the island country of Africa is betting on. The organization says it hopes the delicacy can offer a nutritious food source for thousands of people if it is mass produced.

The insect is known as sakondry. UK-based SEED Madagascar is piloting an agricultural project to provide native animals to local residents for food. Those who have tried the insect say that it has an unusual taste.

The African nation faces years of devastating droughts that have left hundreds of thousands of Malagasy, especially in the South, with few food options. Many turned to largely inedible plants.

The situation is desperate. Last year, the “Metro” recorded that people were eating “shoe leather and ash mixed with tamarind” in an attempt to kill hunger.

The World Food Program estimates that about 1.64 million people on the Indian Ocean island are food insecure and are in desperate need of humanitarian assistance.

The UN agency added that it is aware of natives who eat locusts, raw red cactus fruits and wild leaves — and says 334,000 are facing emergency levels of food insecurity.