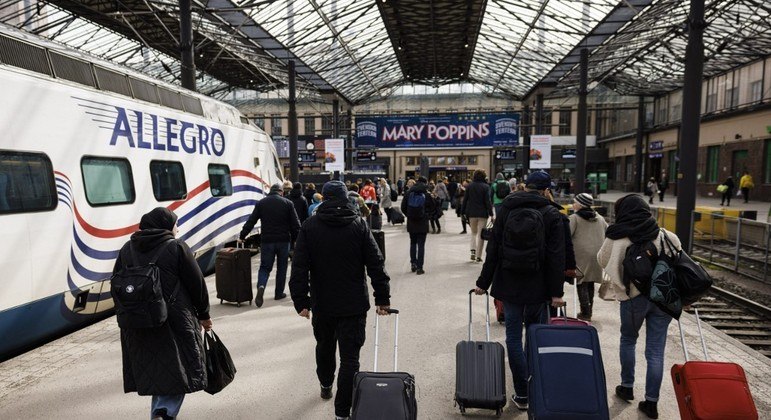 Abhishek Pratap March 28, 2022 News Comments Off on Last rail link between Russia and the European Union closes down – News 23 Views

Shortly after 7 pm this Sunday (27), the Allegro express train from Saint Petersburg arrived in the Finnish capital and, with it, the last rail link between Russia and the European Union (EU)a month after the start of the Russian invasion of Ukraine.

Finnish train operator VR on Friday announced the suspension of the Allegro service, which since the Russian offensive against Ukraine has sold out all its tickets, with many Russian citizens wanting to leave the country before Western sanctions make it impossible for them to travel. survival.

“Now that I have my cats, I have no reason to go back, I have everything that is valuable to me,” said Alex, who revealed only his first name. This Muscovite, who has lived in Helsinki for several years, got off the train with a box in which he carried his two pets.


“The situation in Russia has become more complicated,” a university student who traveled with his mother from Moscow, where he studies, told AFP to his home in Portugal for the Easter holidays.

He will have to return to the Russian capital for the tests in a few weeks. “I don’t know how I’m going to get back to Moscow, we’ll see how this situation resolves,” he added.

Despite the lack of official statistics, thousands of Russians have reportedly left their country since the invasion of Ukraine.

With European airspace closed to Russian planes, those wanting to leave Russia have turned to flights via Turkey and Belgrade, as well as road and rail travel.


After the February 24 invasion, around 700 passengers a day filled trains to Finland, and the service remained operational, at Helsinki’s request, to allow Finns in Russia to leave the invading country if they wished.

However, the government told VR on Thursday that “operational service is no longer appropriate” in light of tough sanctions against Russia and that all trains would be canceled from this Monday (28).

Jointly managed by Finnish and Russian railway companies, the Allegro train became a symbol of the partnership between the two countries when it opened in 2010.

Russian President Vladimir Putin and his then-Finnish counterpart Tarja Halonen traveled on the inaugural service, which cut travel time by two hours to three and a half hours on the 400km route between Helsinki and St Petersburg.

“I hope to get back to normal operation very soon,” said Alija, a 50-year-old woman who works in Helsinki and regularly visits friends and family in St. Petersburg.

Service disruption will make life more difficult, but “people will find a way to make the trip if given the opportunity,” he added.

Although many Russians have tried to leave since the beginning of the war, the Allegro train to Helsinki is open to few.

Moscow stipulates that passengers must have Russian or Finnish nationality and a visa is required, as well as proof of an EU-recognized anti-Covid vaccine, not the Sputnik vaccine, which is the most common in Russia.

Most passengers arriving in the Finnish capital are Russians who live, work or study in Europe. 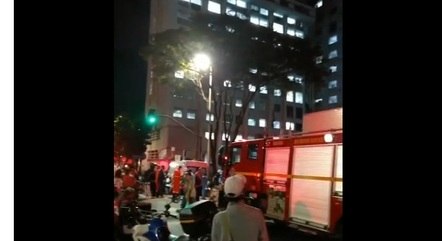