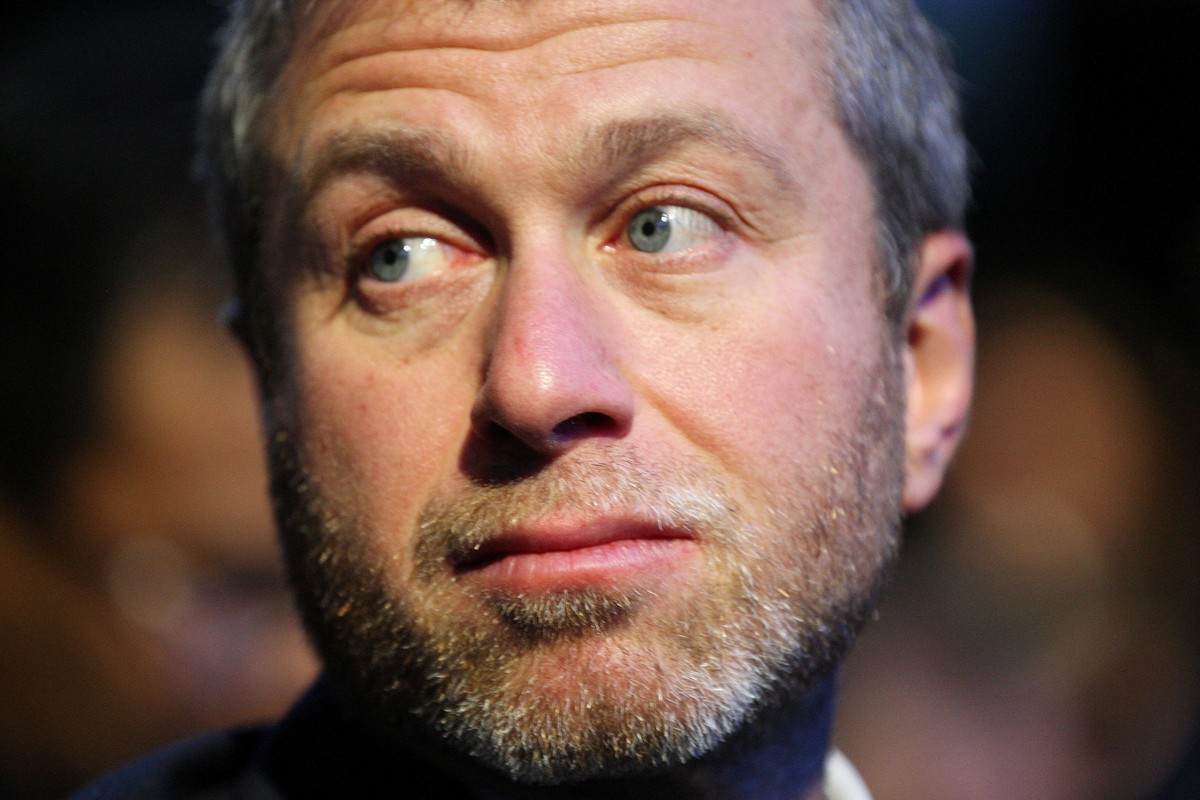 Russian oligarch Roman Abramovich and two Ukrainian peace negotiators had symptoms of a possible poisoning after a meeting in Kiev earlier this month, people familiar with the matter told the newspaper “The Wall Street Journal” (WSJ), as the daily reported on Monday (28). The Dutch-based investigative journalism website Belling Cat, which has been following the Ukraine-Russia crisis, says it has confirmed with its sources the same information as the American daily.

According to the WSJ, after the meeting in the Ukrainian capital, Abramovich, who traveled between Moscow, Lviv and other trading venues, as well as at least two senior members of the Ukrainian negotiating team developed symptoms including red eyes, constant and painful tearing, as well as of peeling skin on the face and hands, the sources said.

As far as the WSJ was able to determine, the lives of Abramovich and the Ukrainian negotiators were not in danger and their condition has improved since the alleged poisoning.

Abramovich is among Russian billionaires sanctioned as part of the West’s efforts to isolate Russian President Vladimir Putin for invading Ukraine. The oligarch denies having close ties with Putin.

The alleged attack may have to do with Moscow hardliners who want to sabotage negotiations to end the war in Ukraine, reports the WSJ.

Among the richest in the world

Billionaire Abramovich had assets blocked by the United Kingdom in early March. He ranks as the 142nd richest man in the world, according to a recent Forbes ranking.

In addition to owning English football club Chelsea FC, Abramovich owns stakes in steel giant Evraz and company Norilsk Nickel. His fortune is currently valued at around $12.3 billion and his net worth has already peaked at $23.5 billion in 2008.

In 2005, the billionaire sold a 73% stake in Russian oil company Sibneft to state-owned gas giant Gazprom for $13 billion.

In addition to the investments, the Russian is also known for owning the second largest yacht in the world, the 533-foot Eclipse, purchased for nearly $400 million in 2010, says Forbes. The billionaire owns a Boeing 767-300ER named “The Bandit”.

Forbes also points out that Abramovich has already spent US$ 2.5 billion in the Chukotka region, Russia’s far east, where he worked as governor and president of the local Duma from 2001 to 2013, and has transferred more than US$ 90 million in New York properties for his ex-wife, Dasha Zhukova.