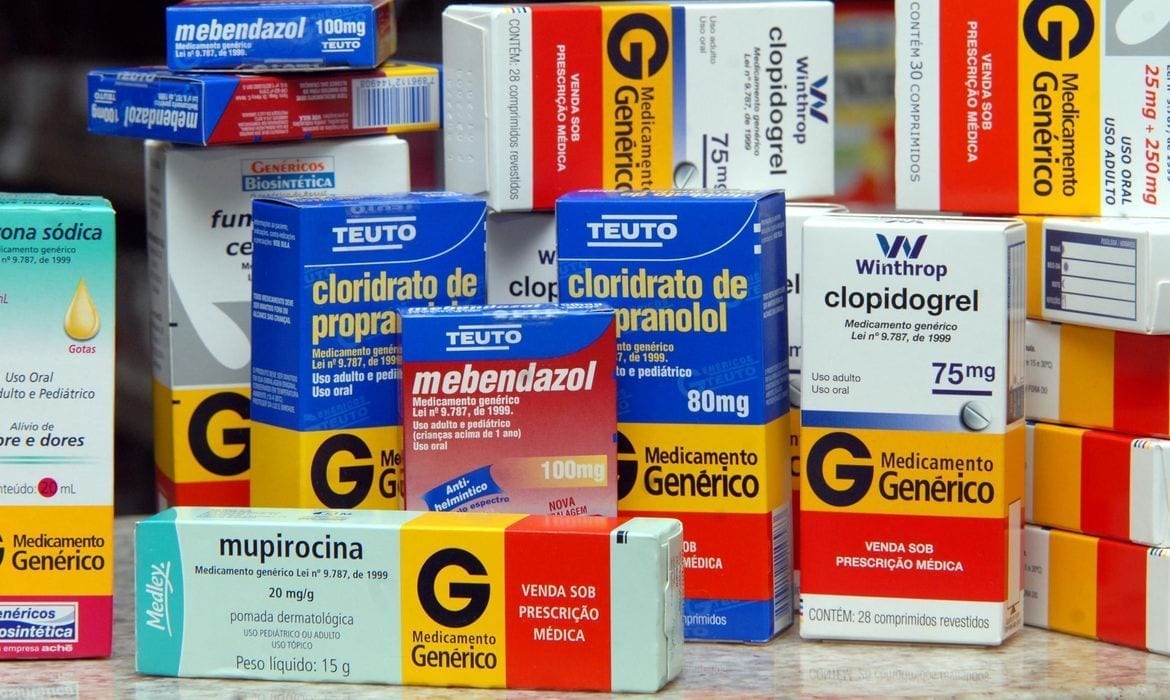 The Proposed Amendment to the Constitution (PEC) 45/2021, which is pending in the Senate, establishes that the Unified Health System (SUS) only supplies medicines that appear on official lists, in an attempt to reduce the judicialization of health. Specialists warn that the measure is inefficient and increasingly strangles the logic of integrality and universality of the SUS.

The PEC aims to change the Constitution to delimit the concept of health and, thus, what will be offered by the SUS. Constitutionally, health is defined as a citizen’s right and a duty of the State. For the World Health Organization (WHO), health is complete physical, mental and social well-being.

Senator Marcelo Castro (MDB-PI), author of the proposal and former minister of health, told the JOTA that “the concept of health is diffuse”. “The proposal will specify what kind of health we have. People seek to rationalize to dejudicialize. There is no maximum health for everyone, this is impossible, especially for Brazil, a developing country,” he said.

A study carried out by the National Council of Justice (CNJ) in 2019 showed that lawsuits related to public health increased by 130% between 2008 and 2017, and the number of lawsuits grew by 50%. The senator highlighted that, in 2021, the judicialization of health imported R$ 8 billion from the federal government. “The health budget is inelastic, if I use R$ 8 billion for demands that were not foreseen, I withdraw resources from other services, such as vaccines, hemodialysis, cancer treatment”, he said.

Castro explained that, as it is about public health, it is necessary to take into account the cost-benefit of the medicines that will be provided. “We need to have the biggest return for the majority of Brazilians. With the money spent by one patient, we could pay for another ten. Of course, there are exceptions, but they will be defined by Conitec”, he highlighted.

The senator mentioned that, in the European Union, about 75% of the requests for incorporation of new drugs were considered just a new guise of the same technology. “Laboratories are interested in incorporation requests because new technologies are more expensive. But there are great drugs that are incredibly cheap and effective, like penicillin and AAS,” he said.

Castro stressed that, when submitting merger requests to Conitec, it is guaranteed that “only technologies that really bring benefits are provided by SUS”. The senator also highlighted that the system facilitates prescriptions and prevents doctors from prescribing drugs without scientifically proven effectiveness. “The doctor’s autonomy is relative and is restricted to science. If my PEC had already been voted on in the Covid-19 pandemic, no SUS professional could prescribe chloroquine,” he said.

For Fernando Aith, professor at the School of Public Health at the University of São Paulo (USP), director of the Center for Research in Health Law at USP and columnist for the JOTA, restricting the supply of SUS medicines to Rename and Renases will not solve the judicialization of health in Brazil. “It is a mistake to see judicialization as a single fact. People like to try to simplify an extremely complex phenomenon,” he said.

The professor explains that there are different types of judicialization – the main one, about 50% of the demands, are requests for medicines that have already been analyzed by the National Health Surveillance Agency (Anvisa) and incorporated by Conitec, but which are not available at the health centers. of health and hospitals. “If the SUS works well, half of the judicialization ends. In debates on the subject, nobody talks about the failure of the system”, he highlighted.

Another 20% of the demands deal with medicines that are not registered with Anvisa and have not been incorporated into Rename. This judicialization is usually for drugs and treatments for rare diseases. Aith explained that this type of technology is not analyzed by Organs responsible bodies because the pharmaceutical company did not file an analysis request and, without it, Anvisa does not decide. “The industry is often not interested in registering the drug because Brazil, unlike Europe and the US, taxes the entry of the product,” he said.

As the drug is not in the country, the lawsuits ask the government to bring and pay for the technology. “It is absurd for a rare Brazilian patient to know that there is a cure in Europe and not have access to it”, said the professor.

According to him, another part of the judicialization is that of drugs for off-label use. In other words, technologies that were analyzed by Anvisa for a certain type of treatment, but that can also be useful in other procedures. “Viagra was discovered that way. It is a more controversial and delicate type of judicialization,” he said.

The other part of the lawsuits are for drugs that have been approved by Anvisa, but have not yet been analyzed and incorporated by Conitec. Aith explained that Rename is slowly updated because “Conitec does not have enough structure and is not able to adequately handle the development demands”.

For this reason, the professor considered that limiting the medicines provided by the SUS exclusively to Conitec’s analysis will not resolve the judicialization of health. “The body was created in 2011, based on an amendment to Law 8080/90, to reduce legal demands and create a public incorporation procedure. But the law did not solve anything,” he said.

Aith also maintained that, in addition to being slow, “Conitec is extremely autocratic., technocratic and not very permeable to the demands of society”. He explained that the agency only analyzes and indicates the medicines, but the decision to incorporate is up to the secretary of science and technology of the Ministry of Health and the Minister of Health: “The incorporation or not of a drug has an essentially political scrutiny of the ruler on duty”.

According to the professor, the representative of society within Conitec is the National Health Council (CNS), but the body is also composed of industry and doctors and represents different interests.

Juliana Matias – Reporter in São Paulo. Journalism student at the University of São Paulo (USP). She was director and reporter at Jornalismo Júnior, a junior company formed by journalism students at USP. Email: [email protected]

She's our PC girl, so anything is up to her. She is also responsible for the videos of Play Crazy Game, as well as giving a leg in the news.
Previous Death Stranding and Crusader Kings Featured in This Week’s Releases | adventure games
Next Last rail link between Russia and the European Union closes down – News