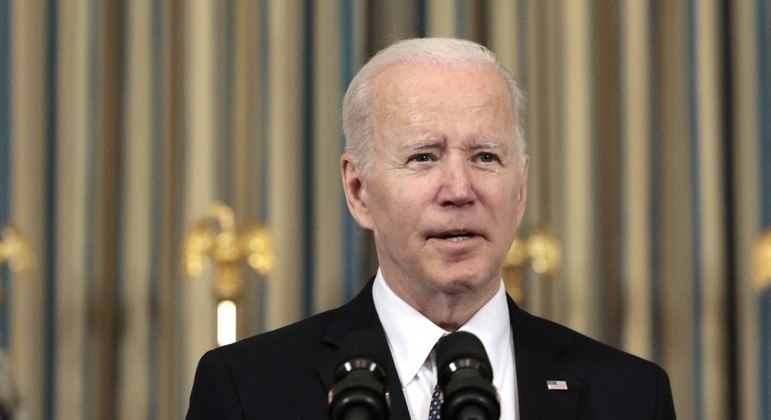 Abhishek Pratap March 29, 2022 News Comments Off on Biden will not withdraw from speech on Putin’s stay in power – News 15 Views