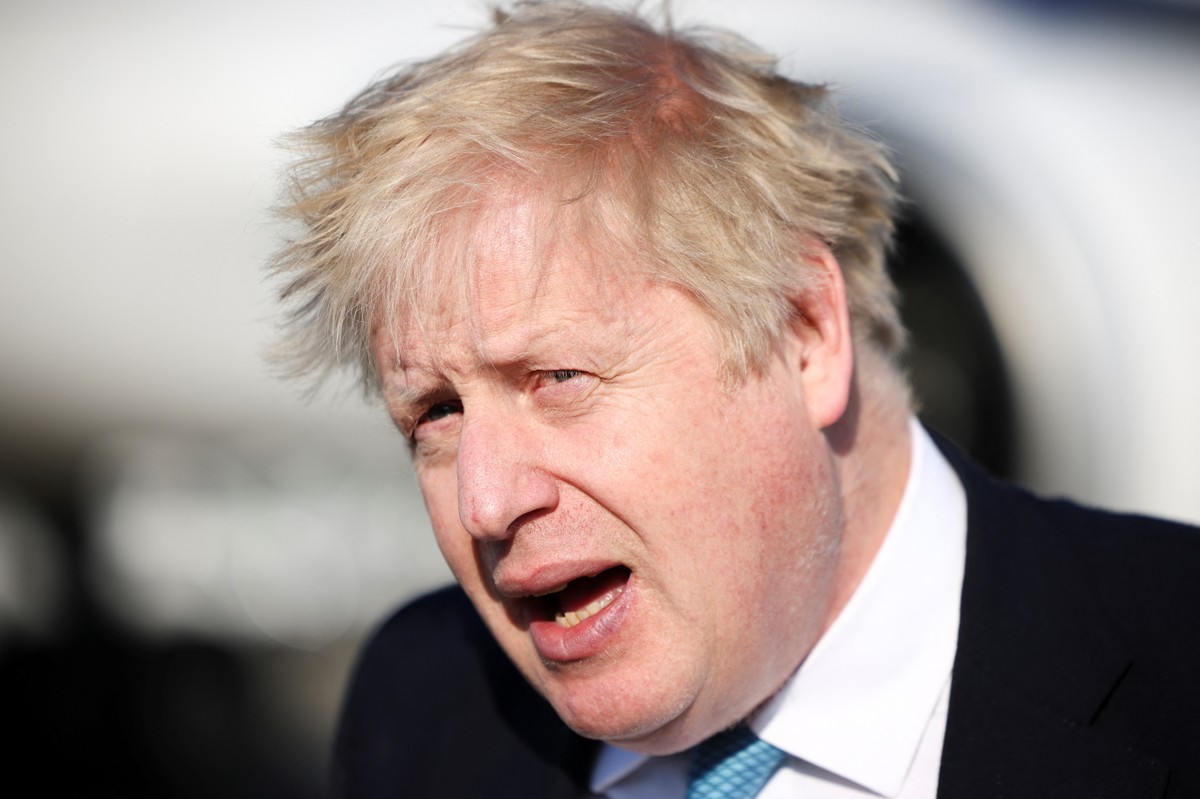 London police announced this Tuesday (29) that they had imposed 20 fines for parties during the Covid-19 lockdown, with the participation of Prime Minister Boris Johnson and government officials.

Understand the case that became known as Partygate

“Today we will begin issuing 20 notices of fines for violations of Covid-19 regulations,” Scotland Yard said in a statement, without specifying the people affected by the fine.

According to a spokesman for the prime minister, Boris Johnson has not received any notification.

Police are investigating 12 meetings that took place in Downing Street, the seat of the British parliament, and in the prime minister’s office in 2020 and 2021.

For the first time, police confirm that there was a breach of rules against Covid-19 by members of the UK government, according to information from Reuters.

At the time, visits were prohibited and the largest gathering was limited to two people outdoors, albeit at a distance of two meters.

The revelations of the events, while the British were supposed to drastically reduce social interactions to combat the spread of Covid-19, have shaken the government.

Earlier this year, Johnson was accused by opposition Labor leader Keir Starmer of changing his history on the meetings. Initially he denied that the parties took place, then changed his speech and confirmed the participation. Despite the scandal, the prime minister declared that he would not resign.

Police said further fines could be imposed as the investigation remains ongoing.