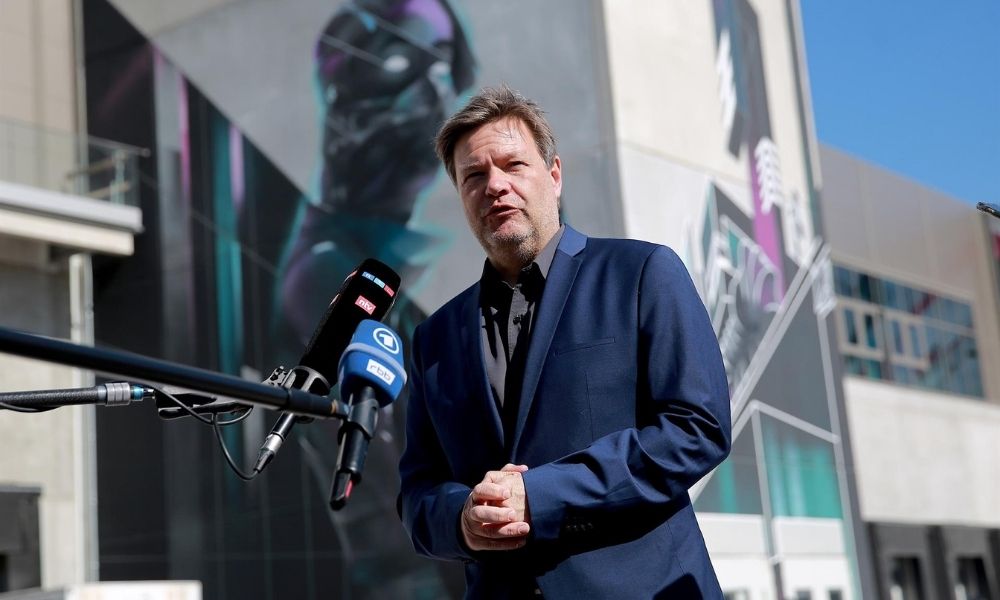 ‘G7 will not pay for Russian gas in rubles’, says German economy minister

Robert Habeck called Putin’s decision to only accept payments in rubles unacceptable and called it a ‘clear and unilateral breach of existing contracts’.

The Minister of Economy and Energy of GermanyRobert Habeck, reported this Monday, 28, that the G7 countries agreed that they will not stop for Russian gas in rubles, and classified the decision as Putin as unacceptable. “All G7 ministers completely agreed that this would be a clear and unilateral breach of existing contracts,” Habeck said. Last Wednesday, Putin vetoed payments in dollars or euros for gas delivered to Europe. After the G7 announced on Monday that it would not pay for Russian gas in rubles and that it was against Putin’s decision to ban payment for Russian gas in dollars or euros, Kremlin spokesman Dmitry Peskov declared that “the fact that we do not provide gas for free is unequivocal” and that in the current situation in Russia “it is hardly possible and advisable to engage in pan-European charity”. When asked about Europe’s decision to refuse to pay for Russian gas in rubles, Peskov said they would “solve problems as soon as they become available”.