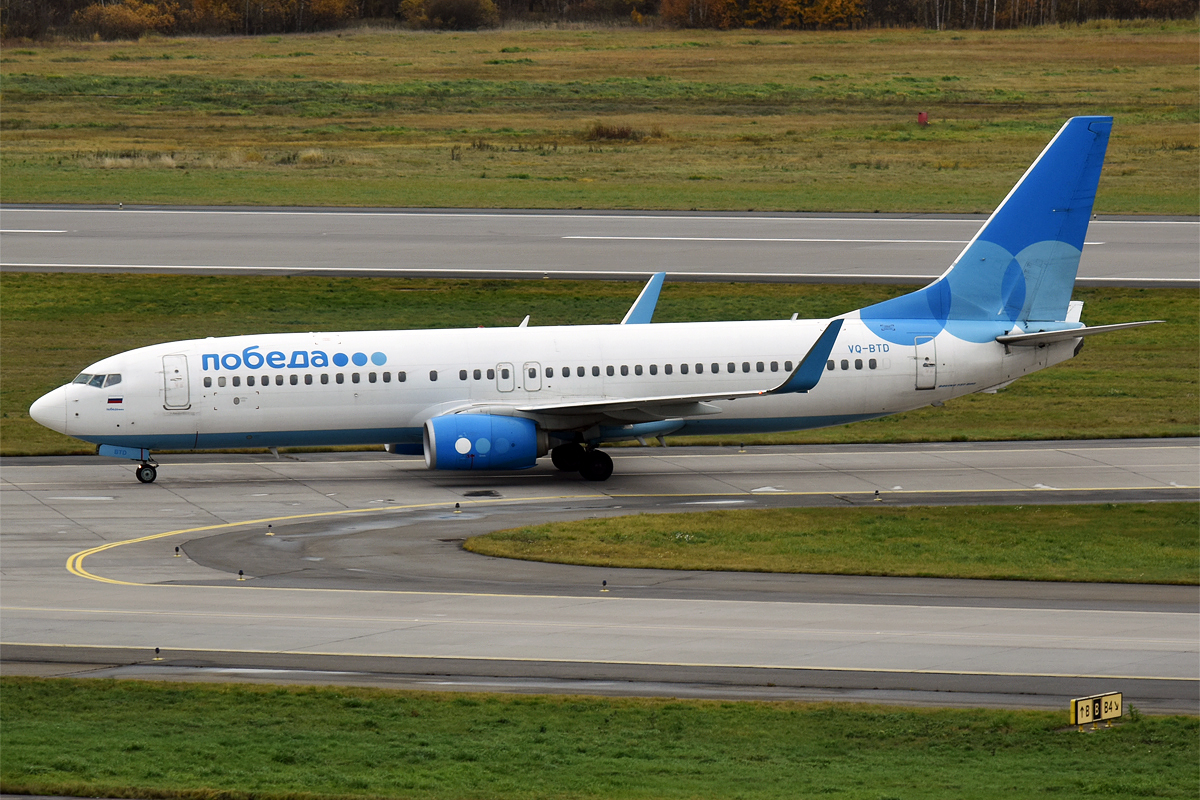 Abhishek Pratap March 29, 2022 News Comments Off on Russian airline to take 16 Boeing 737 planes out of operation due to lack of parts 26 Views

Russian low-cost airline Pobeda plans to stop operating at least 16 of its 41 Boeing 737-800 jets by the end of this year in order to deal with a shortage of spare parts caused by Western sanctions following the invasion of Ukraine. by Russia.

Pobeda said it made this move to ensure flight safety, reducing its operating fleet from 41 to 25 aircraft, Reuters reported, citing Interfax.

Pobeda’s acting director general, Andrei Yurikov, was quoted by Interfax as saying: “To maintain flight safety, we will reduce the fleet to 25 aircraft. The remaining planes will not fly until the end of the year, so the spare parts we have in stock will last until lost supply chains are restored.”

Therefore, at least for now, it is understood that the company will not “cannibalize” the planes, removing their parts to use in others, but only reducing operations so that the parts already in stock are sufficient for the necessary changes.

Pobeda is a low-cost unit of Russian state-owned carrier Aeroflot.

As previously reported by AEROIN, Western aircraft manufacturers, including, but not restricted to, Boeing, Airbus and Embraer, announced a cut in support to the Russian aviation industry, ending technical support and sending spare parts, among other measures.

In addition, Russia is authorizing several of the country’s airlines to carry out maintenance on Western planes on their own, even without the support of the respective manufacturers.