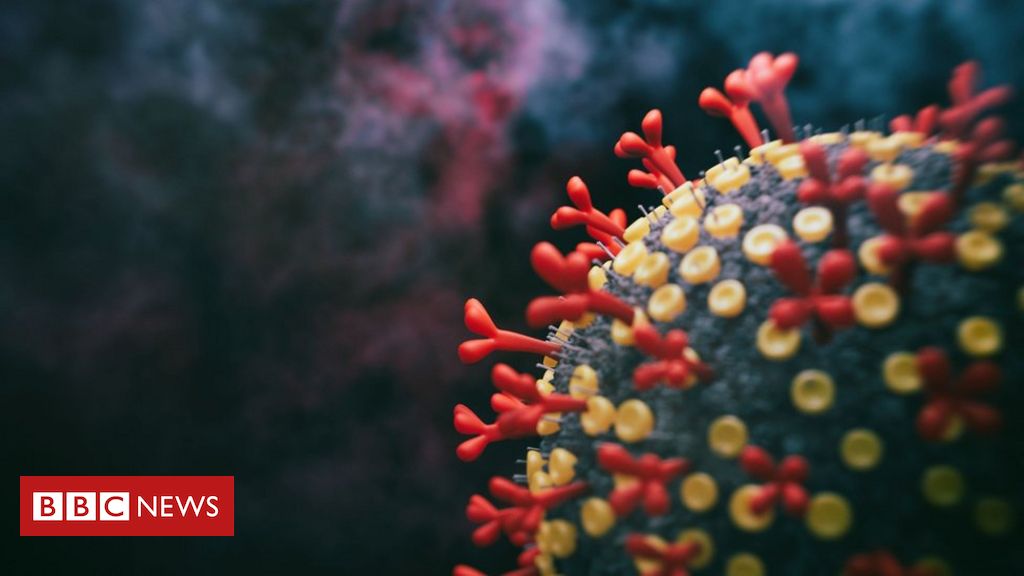 Covid: what is the ‘silent omicron’, the BA.2 subvariant that is already dominant in the world

Abhishek Pratap March 30, 2022 News Comments Off on Covid: what is the ‘silent omicron’, the BA.2 subvariant that is already dominant in the world 12 Views

The highly transmissible omicron variant is being replaced worldwide by a subvariant, BA.2, also known as “silent omicron”.

Until mid-March, the most common variant on the planet was BA.1, which surprised experts with its level of transmissibility, although it was less dangerous than others.

But now the World Health Organization (WHO) has said that the BA.2 subvariant represents almost 86% of sequenced cases.

Covid-19 cases, which were rapidly decreasing everywhere after reaching unbelievable daily peaks caused by the omicron, have increased again in Europe in recent weeks and, according to the director of the European division of the WHO, Hans Kluge, this is due to the BA.2 lineage.

On Tuesday (29/03), the US Centers for Disease Control and Prevention (CDC, its acronym in English) reported that about 55% of new cases of covid in the country were due to BA.2.

In view of this, the US drug regulatory agency (FDA) also authorized a second booster dose of the covid vaccine for people aged 50 and over, starting four months after the first booster.

In Asia, there has also been an increase in the number of Covid cases detected daily since mid-February.

BA.2 is often called the “silent” subvariant because it lacks the genetic marker the researchers were using to quickly determine whether an infection was more likely to be caused by the “regular” micron (BA.1) rather than the delta variant.

As with other variants, a BA.2 infection can be detected using a rapid test or PCR, but these tests are unable to distinguish BA.2 from delta. Other tests are needed to be sure.

Although BA-2 is more transmissible than the normal omicron, fortunately, it is not more serious. But how concerned should we be with this variant?

As viruses mutate into new variants, they sometimes split or branch into sublines. The delta variant, for example, consists of 200 different subvariants.

It is unclear where it originated, but it was first detected in November among sequences stored in the Philippine database.

It has been classified as an “under investigation variant” by the UK health authorities, which means they are closely monitoring it, but it doesn’t worry them that much.

Although vaccines are less effective against it and protection diminishes over time, a booster dose increases protection and prevents hospitalizations and deaths, according to data from the UK Health Safety Agency.

A study of 8,500 families and 18,000 people by the Statens Serum Institut (SSI), a body linked to the Danish Ministry of Health, which has not yet been peer-reviewed, found that the BA.2 subvariant is “substantially” more transmissible. than BA.1.

In parallel, a study carried out in the UK also showed that BA.2 was more contagious compared to BA.1.

Is it more dangerous?

There are no data to suggest that BA.2 causes a more severe form of the disease than the earlier subvariants of omicron.

Experts say this subvariant is infecting more now due to the relaxation of pandemic containment measures in many countries.

As with previous variants, experts say the vaccines will continue to be highly effective in preventing serious illness, hospitalizations and deaths.

However, this subvariant is a reminder that the virus continues to harm unvaccinated people, those who have not had a booster dose, or the most vulnerable.

“(Coronavirus) is still a major public health problem and will continue to be,” said Mark Woolhouse, an epidemiologist at the University of Edinburgh in Scotland, according to Reuters news agency.

Food maven. Unapologetic travel fanatic. MCU's fan. Infuriatingly humble creator. Award-winning pop culture ninja.
Previous Dark spot on nail that appeared 10 years ago was a sign of cancer
Next New PS Plus is pinned by Xbox in post on Twitter