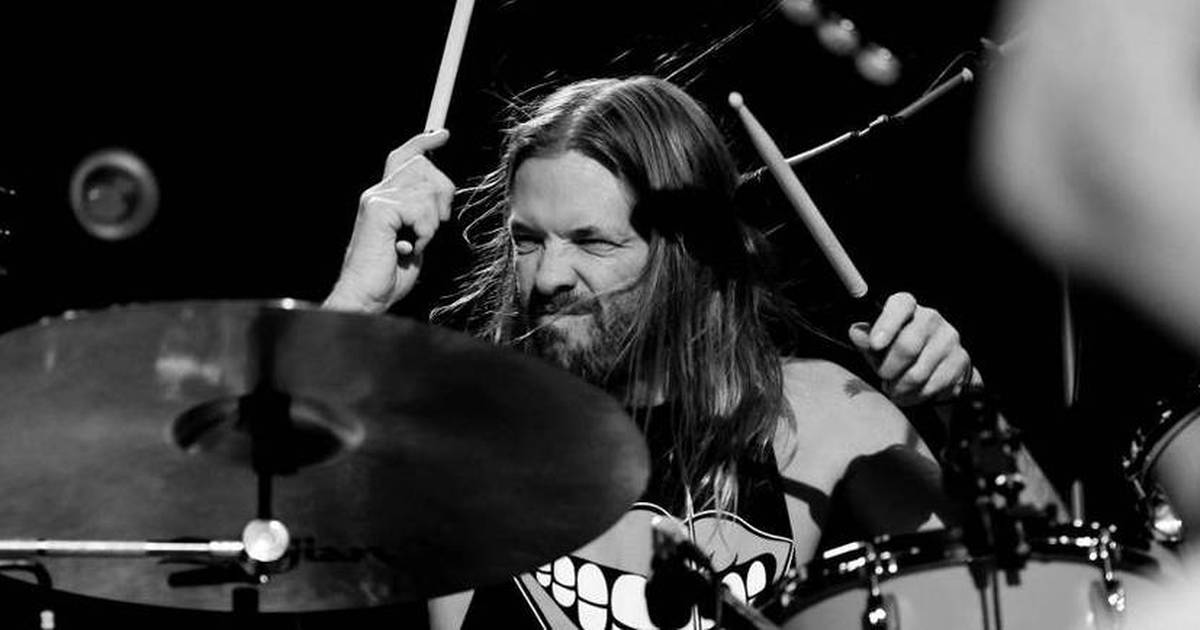 The band Foo Fighters announced the cancellation of all their shows after the drummer’s death taylor hawkins last Friday (25th). The band would perform at Lollapalooza Brasil, on Sunday (27), but canceled after the tragic loss.

On social media, the band posted a statement announcing the cancellations and said the Foo Fighters family will use this time to mourn the loss and hail Taylor’s legacy.

Hawkins was found dead in a hotel room in Colombia, where the Foo Fighters were due to perform last Friday. He was honored by professional colleagues such as Alessia Cara, emicida and the band A Day To Remember during Lola. Also at the festival, a tribute was made in honor of the drummer, conducted by Emicida, Planet Hemp and other guest artists.

She's our PC girl, so anything is up to her. She is also responsible for the videos of Play Crazy Game, as well as giving a leg in the news.
Previous Former Nun, Russian Forces Sniper Captured in Ukraine
Next Russia acknowledged defeat for Ukraine by withdrawing from Kiev