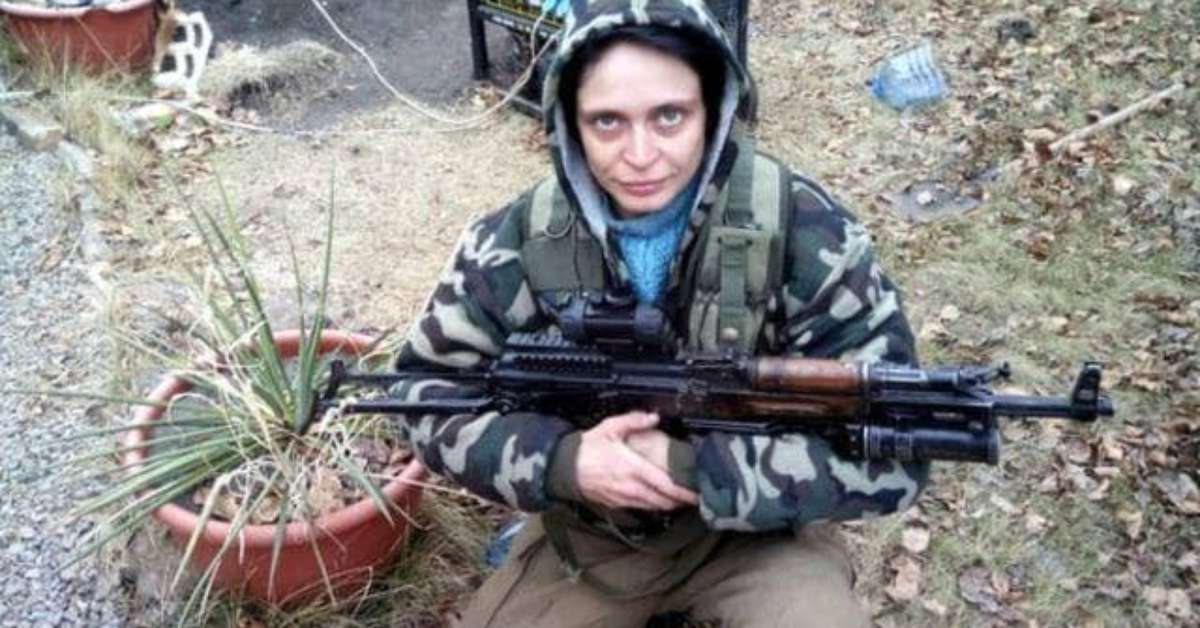 Ukraine’s Ministry of Foreign Affairs announced the capture of Serbian woman Danijela Lazovic, a former nun and sniper of Russian forces operating in the country. The capture, which would have taken place last Friday, was celebrated by the Ukrainian government. Lazovic, who has been a sniper in the Donetsk region since 2014, is said to have killed around 40 people in the past eight years and, according to the Ukrainian defense, civilians were among them.

The Serbian government, an ally of Russia and Danijela’s homeland, denied that the captured woman was the former nun. The Ukrainian Foreign Ministry said in a statement: “In the words of one of the volunteers, their hands have the blood of at least 40 people, including civilians. Anyone who kills peaceful people in our land will face a relentless reaction. will take care of it.”

The first round of negotiations between representatives of Ukraine and Russia in Istanbul, Turkey, this Tuesday, 29, resulted in advances, after Ukrainian representatives presented a proposal that establishes the country’s neutrality and meets some of the central demands of Moscow.

There was little expectation of progress in the first face-to-face meeting between the two countries’ delegations, after the failure of the first three rounds of talks in Belarus and, later, through videoconference sessions.

In Istanbul, Ukraine proposed the adoption of a neutral status in exchange for security guarantees, which went against one of the main Russian demands, to keep Kiev out of NATO.

Furthermore, Ukrainian representatives stated that their country would not host any foreign military bases on its territory.

With information from DW