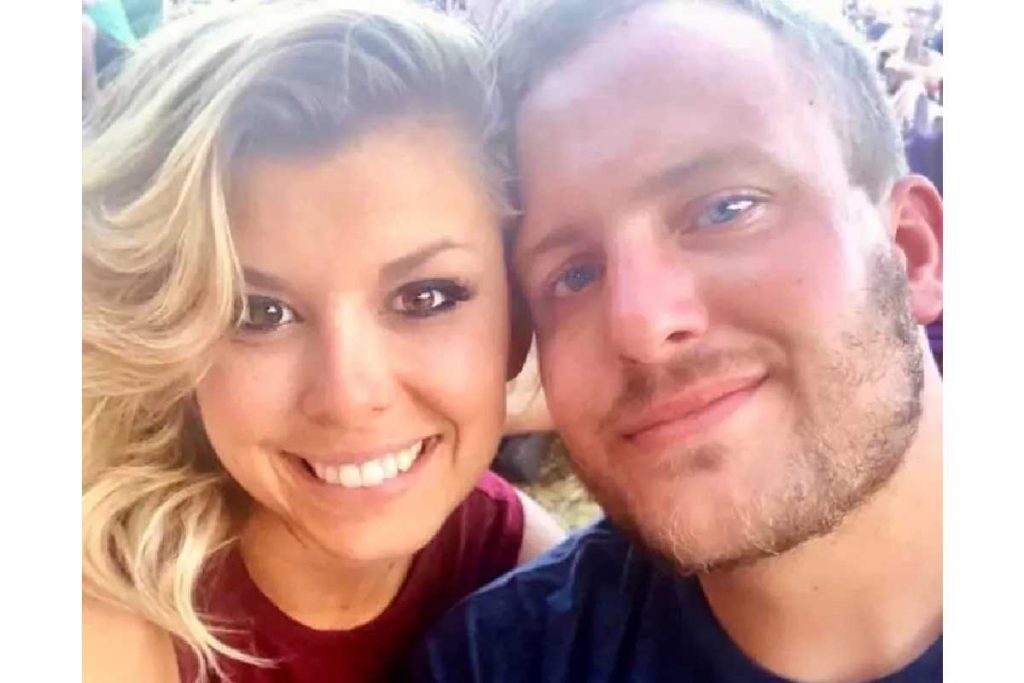 Bryant and Desiree White got together in a way, to say the least, unusual. She was in a serious relationship with a longtime friend of Bryant’s and decided to part ways with him when Bryant, who had been chosen as best man at the ceremony, declared himself to Desiree at the time of the toast.

In an excerpt of the speech, according to the website Kennedy News and Media, Bryant said: “I remember the first moment I saw Desiree, I fell in love with her. I knew she had to be mine”, and added: “Later, I found out that she already had a boyfriend and I thought I needed to find a way to have her, but then I met him and we became friends”.

Desiree remembers that after Bryant’s speech was over, there was some laughter and silence. Since the event, which took place in 2010, the new couple has been together. The two met in high school. “Bryant and my ex-husband became best friends and because they were men they did a lot of things together. They did everything together,” she says.

The woman guarantees that she had no romantic feelings for Bryant at that time and even “arranged dates” for him. Desiree remembers that on the day of the wedding he went to her house and was paralyzed after seeing her: “I’ve never had a moment of him looking at me like that.” She added that Bryant was drunk at the time of the speech.

Despite all this situation, the marriage remained. But less than a year later, already in crisis, Desiree and Bryant’s relationship changed: “When my ex and I broke up and divorced, I went through a depression and isolated myself.” During this period, Bryant was supportive and trying to be there for her.

“Bryant and I just kissed when we were dating one day. It was out of nowhere. When he kissed me, I didn’t stop, and kissed him back. I was shocked that it was a good kiss. It was nice and natural,” she said. Thus, the two started dating and became pregnant with their first child, Sawyer, who is now 9 years old.

They got married in 2012 and currently have 4 children. “We love being parents. 20 year old Desiree wouldn’t think she could be a mother of 4. She wouldn’t have imagined that this is how my life would be right now,” she finished.