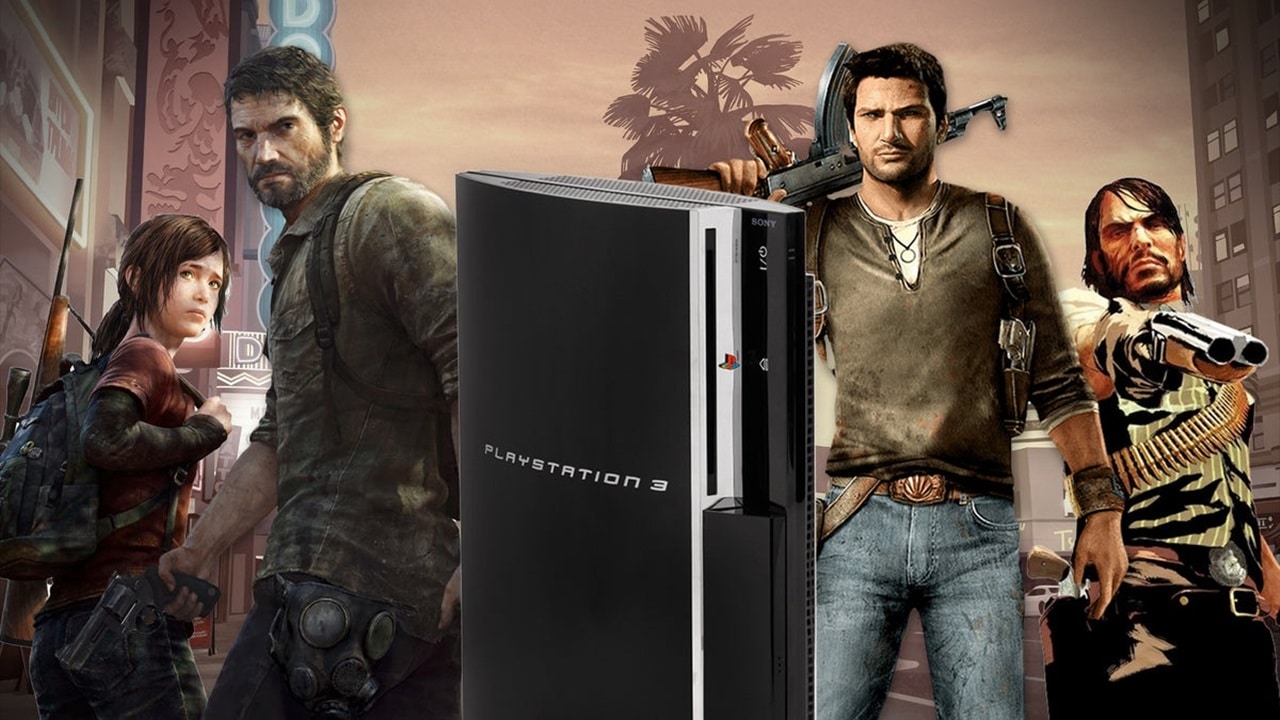 dev says it is possible to emulate console games on PS5

Raju Singh March 31, 2022 Technology Comments Off on dev says it is possible to emulate console games on PS5 11 Views

Sony has revealed the new PS Plus levels. In this endeavor, PS Now will be integrated into the “Premium” option, but countries that do not support the feature will not have access to PS3 titles — which run through the cloud. However, according to dev Dimitris Giannakis, it is possible to run seventh-gen games on PS5 hardware — perhaps a good alternative to the PS5. streaming.

Giannakis, who is an independent developer for the “Modern Vintage Gamer” channel, said that emulating PS3 games on the next-gen console is “totally possible”. However, for him, Sony was not interested in “investing millions” to make this happen.

Emulation of PS3 is absolutely possible on PS5 hardware. Sony has never been interested in investing the millions to make it happen however

PS3 emulation is absolutely possible on PS5 hardware. However, Sony was never interested in investing millions to make this happen.

Lance McDonald, famous developer of mods, also does not seem satisfied with the decision of the Japanese giant. According to the dev, Sony is preventing gamers from using their own discs from previous generations to play games on newer consoles.

John Linneman, a journalist at Digital Foundry, interacted with McDonald’s publication to say he disagrees with the company’s decision, but that CDs are out of the question because today’s readers don’t “have the necessary laser” to read them.

It’s super dumb but, sadly, discs are off the table as both systems lack the necessary laser to read CDs.

first tweet — I can’t get over Sony announcing that they have a PS1 and PS2 emulator running on PS4 and PS5 hardware, but they are blocking both behind a subscription fee and won’t allow you to play the discs you already own. Also, they still don’t have PS3 emulation on PS5.

second tweet “It’s super dumb, but unfortunately discs are out of the question as both systems don’t have the laser needed to read CDs.

For countries without PS Now support, such as Brazil, Sony has prepared a plan called “Deluxe”, which will cost BRL 59.90 a month, BRL 159.90 per quarter or BRL 389.90 per year and has PSP, PS1, PS2, PS4 and PS5 titles in the catalog — less than PS3. However, the company promised to expand the streaming to other markets in the future.

What do you think of the new PS Plus levels? Will PlayStation 3 titles be missing from the catalog? Comment below!

Raju has an exquisite taste. For him, video games are more than entertainment and he likes to discuss forms and art.
Previous Covid: Paxlovid pill for treatment is approved by Anvisa – 03/30/2022 – Equilíbrio e Saúde
Next SUS now has the first drug to treat covid-19