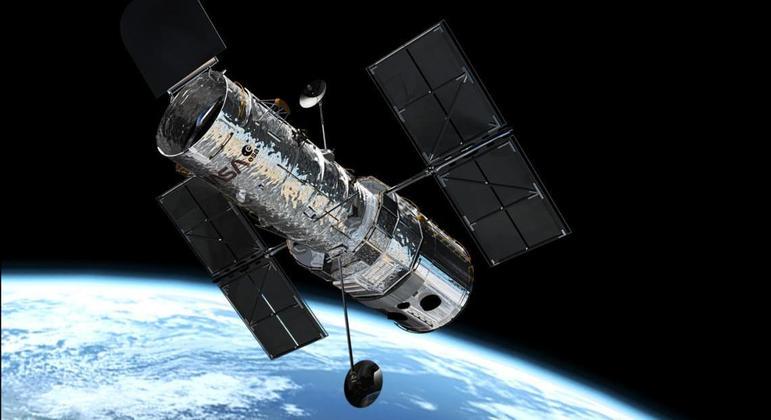 The Hubble Space Telescope has detected the light from the most distant individual star ever seen by mankind. The record-breaking feat was announced by NASA this Wednesday (30).

To give you an idea, the light from the star Earendel (which means “morning star”, in Old English), as it was called by the US space agency, took 12.9 billion years to reach Earth.


NASA points out that Hubble had already detected such ancient space objects, but they were clusters of stars, within galaxies that appeared in the early years of the Universe.

“We almost didn’t believe it at first, it was much further away than the most distant and most redshifted previous star,” said astronomer Brian Welch of Johns Hopkins University, lead author of the study on the discovery.

“Usually at these distances, entire galaxies look like tiny specks, with the light of millions of stars mixing together,” he added.

The video below shows visual details of the new discovery. To us, ancient Earendel looks like a small stain.


The astronomer further speculates that Earendel is a star so old that it may not be formed by the same elements as the most common stars today.

Detecting its light was only possible because it aligned itself with the WHL0137-08 galaxy cluster, which served as a sort of “natural magnifying glass” by distorting the spatial fabric around it and amplifying light from stars further away from it.


Such an alignment is considered “very rare” and allowed Earendel to exhibit maximum brightness.

The researchers estimate that Icarus is 50 times the mass of our Sun and “millions of times brighter”.


READ BELOW: NASA has a photo for the day you were born. learn how to see

Raju has an exquisite taste. For him, video games are more than entertainment and he likes to discuss forms and art.
Previous ‘Alien’ creature spotted on Australian beach after flooding
Next Zelensky says country’s defense is at ‘turning point’