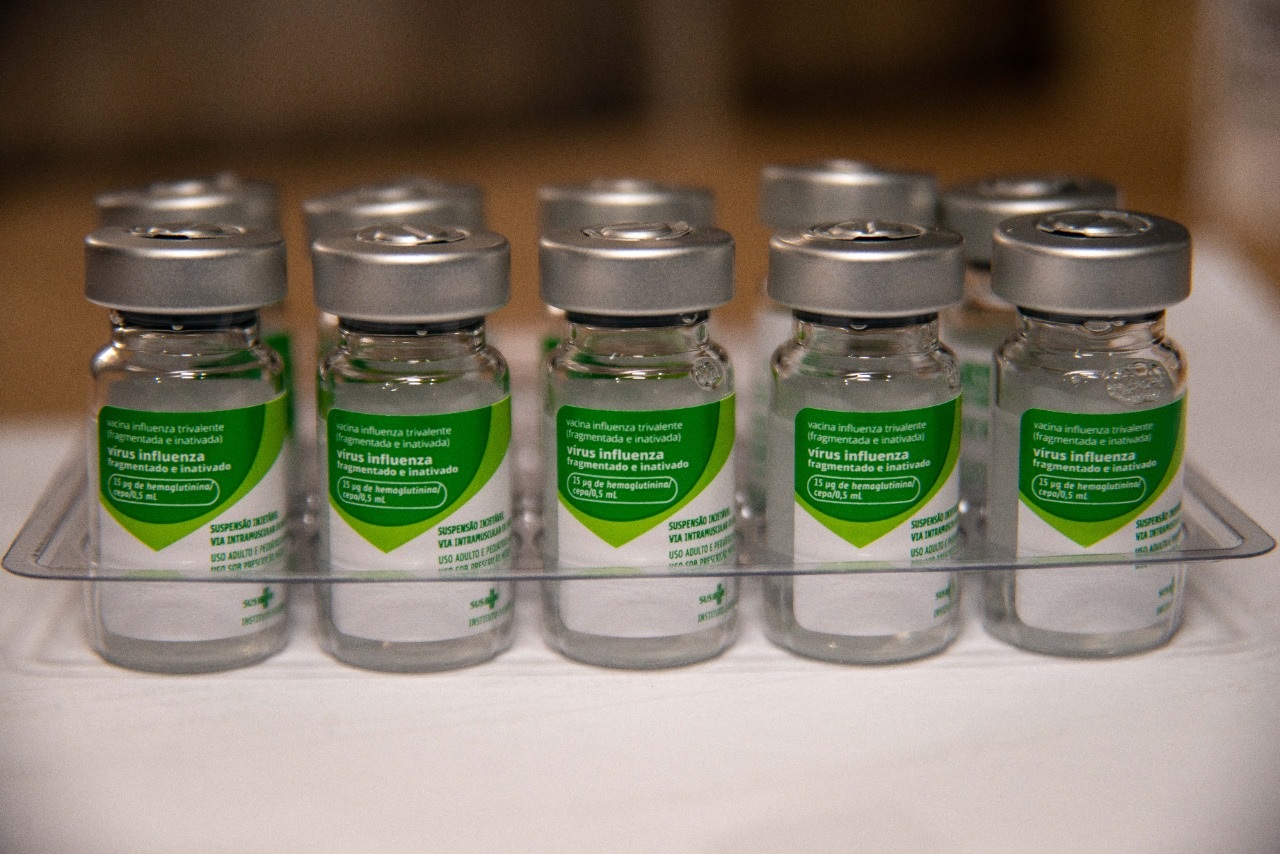 The 24th Influenza Vaccination Campaign will be held this year between 4/4 and 3/6. In Minas Gerais, the estimate is that 8,299,488 people are included in the priority groups for vaccination. Immunization aims to reduce complications, hospitalizations and mortality resulting from infections by the Influenza virus. The vaccine is free and available at Basic Health Units across the state.

The Ministry of Health has already released the schedule of the campaign, which will have two stages, according to the priority population for vaccination. The first phase runs until 4/30 and will be aimed at seniors aged 60 and over and health workers. In the second stage, from 2/5 to 3/6, the doses will be directed to children, pregnant and postpartum women, indigenous people, teachers, people with comorbidities and permanent disabilities, in addition to the Armed Forces, security and rescue, among others.

The D-day of national mobilization is scheduled for 30/4. On this date, children aged six months to less than 5 years of age (4 years, 11 months and 29 days) should also be immunized.

According to the state coordinator of the Immunization Program of the Minas Gerais State Health Department (SES-MG), Josianne Gusmão, even those who were immunized against Influenza in 2021 and are part of the priority groups of this year’s campaign should take the vaccine again.

“The trivalent influenza vaccine used by the Unified Health System (SUS) in 2022 is effective against strains H1N1, H3N2 and type B. Annual vaccination prevents severe forms of the disease, reducing the impact on the health system, especially in this pandemic moment we are facing. The goal is to immunize 90% of the people included in the priority groups”, says the coordinator. SES-MG has already started the distribution of the immunizer to the Regional Health Units.

According to data from the Ministry of Health, in 2021, 4,541,451 doses of influenza vaccine were administered in Minas Gerais to priority groups (children, health workers, pregnant women, postpartum women, indigenous people and the elderly). Coverage was 79.2% of this audience.

In 2021, 362 cases of Severe Acute Respiratory Syndrome (SARS) due to Influenza and 47 deaths were reported. In 2022, so far, there are 341 reported cases of the disease and 56 deaths. SES-MG reinforces that the data are partial and subject to change.

– Children (6 months to < 5 years);
– Pregnant women and mothers;
– Indian people;
– Teachers;
– People with comorbidities;
– Persons with permanent disabilities;
– Truck drivers and workers of urban and long-distance collective road transport of passengers;
– Port Workers;
– Security forces, rescue and Armed Forces;
– People deprived of liberty and employees of the deprivation of liberty system;
– Adolescents and young people from 12 to 21 years of age under socio-educational measures.

She's our PC girl, so anything is up to her. She is also responsible for the videos of Play Crazy Game, as well as giving a leg in the news.
Previous Microsoft Store May Have Revealed Multiple Activision Blizzard Games on Xbox Game Pass
Next Nature’s Most Extravagant Underwater Sex Show | Environment