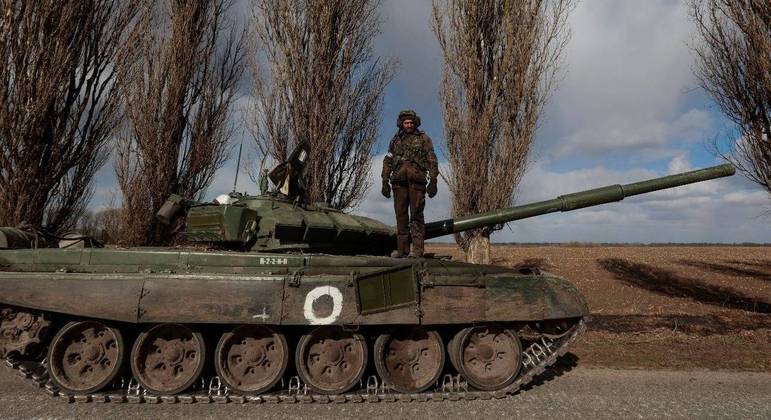 Russia says there is nothing promising after talks with Ukraine – News

Abhishek Pratap March 31, 2022 News Comments Off on Russia says there is nothing promising after talks with Ukraine – News 12 Views

Negotiations between the Russian and Ukrainian delegations in Istanbul have not resulted in anything very promising or any progress, the Kremlin said on Wednesday, throwing a bucket of cold water on hopes of progress towards an end to the war.

“At the moment, we cannot report anything very promising or progress. There is a lot of work to be done,” Russian presidency spokesman Dmitry Peskov told the press.


In any case, Peskov considered “positive” the fact that the Ukrainian delegation “has finally begun to formulate its proposals in a concrete way and to express them in writing”.

“We carefully avoid making public statements about the substance of the issues that are the subject of discussions, because we believe that negotiations should take place in a discreet manner,” he added.


Russia and Ukraine called the talks in Istanbul on Tuesday (29) “significant”, unlike previous rounds, which raised hopes after more than a month of war, which left thousands dead and millions displaced.

Ukraine, however, accused Russia on Wednesday of bombing the city of Chernihiv, despite Moscow’s announcement of a “radical” reduction in military activity, met with skepticism by Kiev and its Western allies.