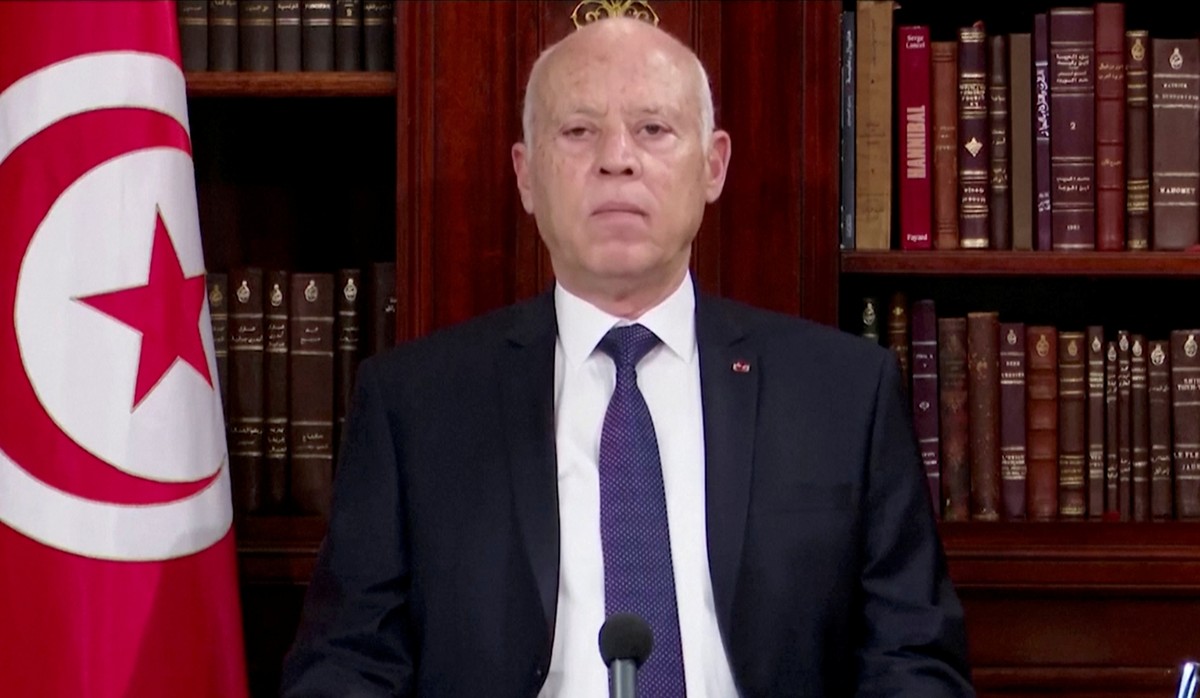 Tunisian President Kais Saied announced on Wednesday the dissolution of Parliament, eight months after suspending it to assume full powers in July 2021.

Saied made this announcement during a meeting of the National Security Council, which he chaired, hours after deputies organized a virtual session, albeit suspended, in which they voted to cancel the exceptional measures decided since then by the president.

“I announce today, at this historic moment, the dissolution of the Assembly of People’s Representatives to preserve the State and its institution and preserve the Tunisian people,” Saied said in a video released by the Presidency.

After months of political blockade, Saied, elected in late 2019, assumed full power on July 25 after dismissing the prime minister and suspending a parliament dominated by the Islamic-inspired Ennahdha party.

With full powers, the president can legislate by decree, preside over the Council of Ministers and amend laws.

The deputies, including representatives of Ennahdha and the independents, called during the session for the anticipation of legislative and presidential elections to get out of the political and socio-economic crisis.