Abhishek Pratap March 31, 2022 News Comments Off on US says Putin is ill-informed and distant from the General Staff 19 Views

Russian President Vladimir Putin is poorly informed about the development of the war in Ukraine, which began on February 24, and his relations with his General Staff have deteriorated, the White House said on Wednesday. based on declassified intelligence reports.

“We have information that Putin believes the Russian army has deceived him, which has caused ongoing tension with his staff,” US Presidential Communications Director Kate Bedingfield told a news conference.

“One of the Achilles heels of autocracies is that in these systems there is no longer anyone who tells the truth to the ruling power or who has the possibility to do so. And I think this is a phenomenon that we see in Russia now”, commented the US Secretary of State Antony Blinken during a trip to Algeria.

“From our point of view, Putin is misled by his advisers about the poor performance of the Russian military and the severity of the impact of sanctions on the Russian economy because his top advisers are afraid to tell him the truth,” an official had earlier said. senior officials, on condition of anonymity.

“Putin did not even know that his army was recruiting and losing conscripts in Ukraine, which demonstrates a clear interruption in the flow of reliable information reaching the Russian president,” he added.

In the same vein, British intelligence agency communications director Jeremy Fleming said in Australia that Vladimir Putin had underestimated Ukrainian resistance, the strength of the international coalition against him and the impact of sanctions.

“We saw Russian soldiers, short of weapons and lacking in morale, refusing to follow orders and sabotaging their own equipment,” Fleming said. “While Putin’s advisers are afraid to tell him the truth, the regime has to be clear about what happens and the scope of these miscalculations,” he added.

This information comes amid questions about the relationship between the Russian president and his defense minister, Sergei Shoigu, who appeared publicly last Saturday after two weeks of absence, giving rise to all kinds of speculation, including about the minister’s health, whose face is familiar on TV screens.

Shoigu is also considered close to the kremlin. Both make regular trips to the Siberian taiga in 4X4 vehicles.

According to a high-ranking US official quoted, “there is now a constant tension between Putin and the Ministry of Defence”.

With information from AFP 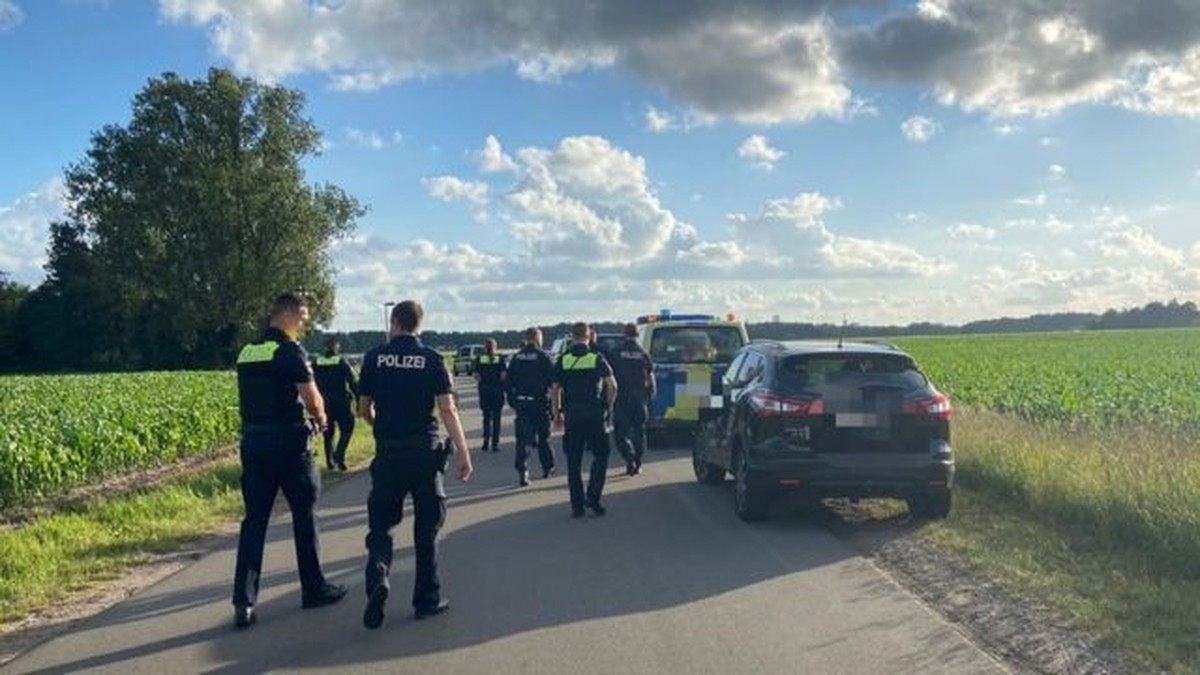 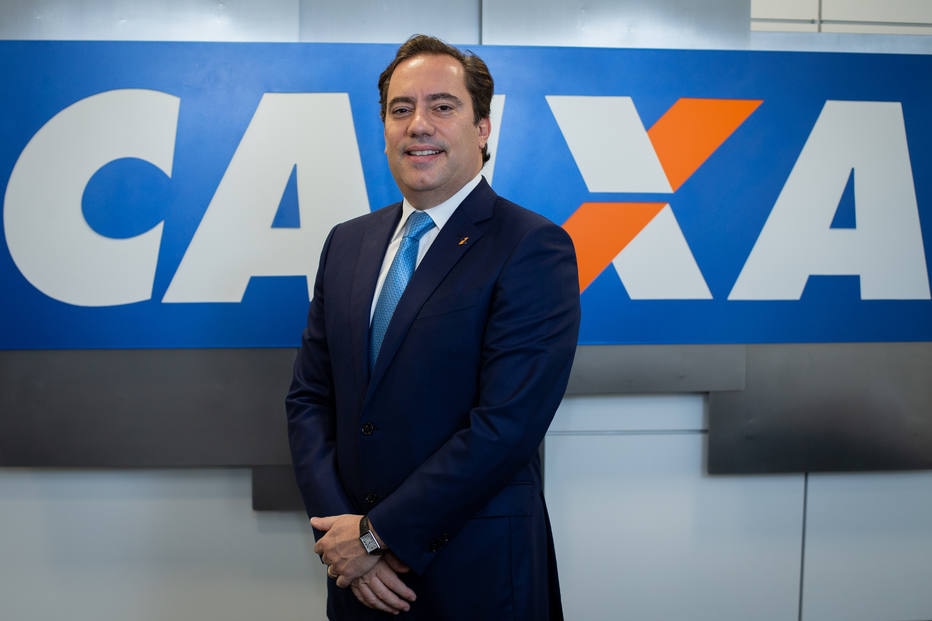