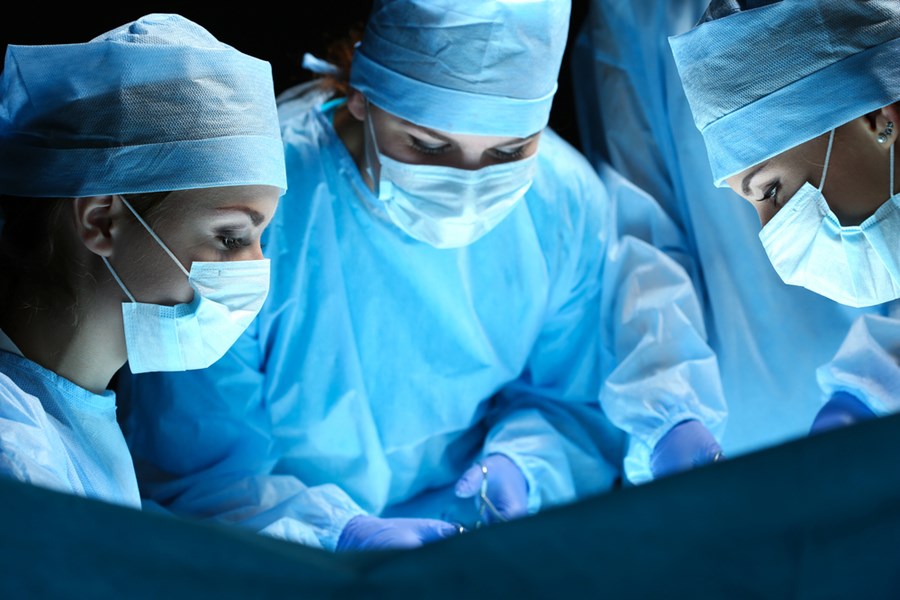 Eight out of ten doctors point to health insurance restrictions as a barrier to autonomy, says survey

Jenni Smith April 1, 2022 Health Comments Off on Eight out of ten doctors point to health insurance restrictions as a barrier to autonomy, says survey 12 Views

Eight out of ten doctors who work with health plan customers say they have faced restrictions from operators when prescribing laboratory or imaging tests to their patients.

The information comes from research that the Associação Médica Brasileira (AMB) and Paulista de Medicina (APM) carried out with 3,043 professionals from all over the country, between February 25 and March 9 this year.

The survey shows that 53% of respondents reported interference from health insurance companies in the treatments proposed to patients. Just over half (51%) of the respondents said they had already had difficulties when admitting their clients and 53% said they had already been pressured to anticipate the medical discharge of hospitalized patients. In addition, 88% of physicians claim to have already witnessed patients abandoning treatments due to increased costs to maintain a medical plan.

“We verified how many distortions the supplementary health has been experiencing in Brazil. All kinds of distortions, which harm not only users, but millions of Brazilians who, dependent on SUS [Sistema Único de Saúde], see the public system being overloaded by users of supplementary health”, said the president of APM, José Luiz Gomes do Amaral. “There are many alternatives in the sense of limiting the autonomy of doctors”, added Amaral

“Of course, supplementary health operators need to be financially healthy, sustainable, to provide care, but it seems to us that the National Supplementary Health Agency [ANS] has not been concerned with auditing and verifying the profitability of these companies”, said the president of AMB, César Eduardo Fernandes, citing reports on the profitability of health plans. “Health does not lend itself to generating abusive profits. We need to have more transparency for the sector”.

The representatives of the medical entities responsible for the survey highlighted that more than half (55%) of the 3,043 doctors interviewed have been working with health plan clients for more than 20 years, while 51% of the respondents have an agreement with five or more plans.

The Brazilian Association of Health Plans (Abramge), an entity that represents private operators, commented that health plans and service providers (including doctors, hospitals, clinics, laboratories, among others) are interdependent and that “the partnership between them is essential for the existence and functioning of supplementary health”.

“Abramge defends the autonomy of physicians in the diagnosis and treatment of diseases, which is a fundamental principle of medicine. Autonomy, however, does not detract from the importance of developing and improving medical practices and clinical protocols, which serve as a reference for both health professionals and patients.

“When built with technical criteria and scientific basis, the protocols ensure the quality and uniformity of care, improving clinical outcomes and increasing the efficiency of the system as a whole”, informed the association, which says it is always open to dialogue with all links. that make up the supplementary health system.

The research also addresses the perception of physicians on the main proposals for legislative changes that are being processed in the National Congress which, if approved, will affect the relationship between operators, clients and physicians.

“As soon as Law 9,656 was enacted, there was a succession of attempts to circumvent it. Attempts that continue to succeed”, said the president of APM, defending the importance of legal adjustments that update the legislation, but without harming users. “Today, in the Chamber of Deputies, there are more than 300 proposals for amendments to the law. When we look at them, almost all of them benefit operators.”

Among the proposals criticized by medical entities is the possibility of health plans being segmented according to the type of contracted procedures – a possibility that 80% of doctors who responded to the survey believe that it will have negative consequences for customers.

Another initiative seen as harmful is the possibility of reducing the mandatory coverage procedures established by the National Supplementary Health Agency (ANS), a measure that, according to the survey, is rejected by 83% of doctors.

There may also be harm to patients if the legislation establishes a limit on coverage of the plans – which, according to the entities, would allow operators to refuse to comply with prescribed procedures that are not on the base list, even if supported by scientific evidence. .

The report contacted the ANS, but, until the moment of publication, it had not received any comments or information regarding the aspects addressed in the research.

9 ways to turn your Income Tax into cash: a free eBook shows you how – go here!

She's our PC girl, so anything is up to her. She is also responsible for the videos of Play Crazy Game, as well as giving a leg in the news.
Previous What is YouTube Vanced and why is it considered “harmful” by Google
Next Biden says Putin punishes advisers and starts isolating himself in Russian government