The information was communicated by the Municipal Health Secretary, Marcelo Britto.

About three thousand monthly visits performed by the Unified Health System (SUS) at the HTO in Feira de Santana will no longer be made. The hospital asked the Municipal Health Department for disqualification, according to the Municipal Health Secretary, Marcelo Britto, supposedly due to the negative exposure of the unit at the Health CPI, set up by the City Council of Aldermen to investigate contracts at the secretariat, related to past management.

“Yesterday afternoon (30), a letter arrived at my office signed by the director of the HTO, Professor Jodilton Souza, asking the secretary to stop providing the service. We went to find out with his representative what had happened, and the information provided was that, as he recently acquired the hospital, he would not like to see the hospital in this mess that the Parliamentary Commission of Inquiry has been doing exactly with the name of the hospital, and that in this way, as he saw, first, that the SUS remuneration is almost symbolic, and it is true, and as he sees an extremely negative media on top of the institution itself, he had made the decision to stop providing these services, which already they have been provided for about 30 years, both in the surgical part and in the outpatient part. At the time, it was I myself who obtained this agreement, 30 years ago, and it was an important moment for the hospital and for the population of Feira, who can use this service at no cost to them, through SUS”, explained the secretary in an interview with live on the program Acorda Cidade.

Marcelo Britto recalled that, due to the cost, the HTO had already stopped performing, for some time, the surgeries by the SUS, and criticized the exposure caused by the Health CPI to institutions that provide services to the population.

“The whole part of orthopedic care, which was its essence, even back then I did the surgical part – then it stopped doing it due to the tables – and today all the emergency part that was done by the hospital will no longer be done. The last survey I have is that there were 3,000 calls per month, an important, significant number. Unfortunately, we are already experiencing a degree of difficulty in care and this will get worse. I think that the attitudes of the CPI have the idea of ​​carrying out the necessary investigations, but it should not defame, it should not slander, it should not expose institutions to this degree of wear and tear because the result of this is harm to the population. Therein lies the damage, of the created objective,” he declared.

Asked by Acorda Cidade if the request for de-accreditation is temporary, the secretary informed that apparently not.

“I don’t think so. I cannot answer for the future, of course, but a disqualification like this, for example, does not return naturally. You would have to have a new bidding process, you would have to submit to a new bidding process, it is not just about getting accredited, there is a bureaucratic and legal part that needs to be fulfilled. It is a very important loss, I am deeply sorry. This is the result of the irresponsibility of our governments and our legislators. It didn’t have to go that far. Therein lies the problem. I have no doubt about the impact of this disqualification. If you want to inspect, check, investigate, denounce, take the Federal Police to whomever you want, but it is not possible to expose the institution and bring harm to the population. What now?”, asks the secretary.

Feira de Santana now has only two private units associated with the SUS in the orthopedics sector: the Casa de Saúde Santana and the Cliort clinic. The HTO was acquired by Grupo Nobre in February this year. 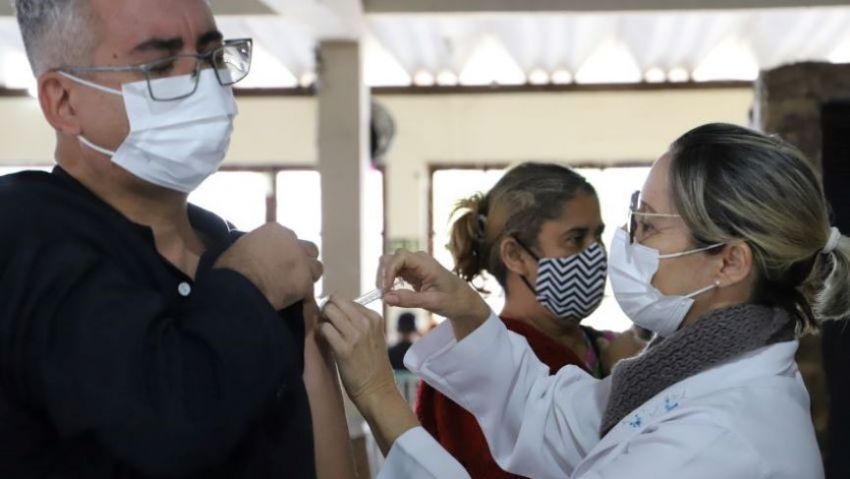 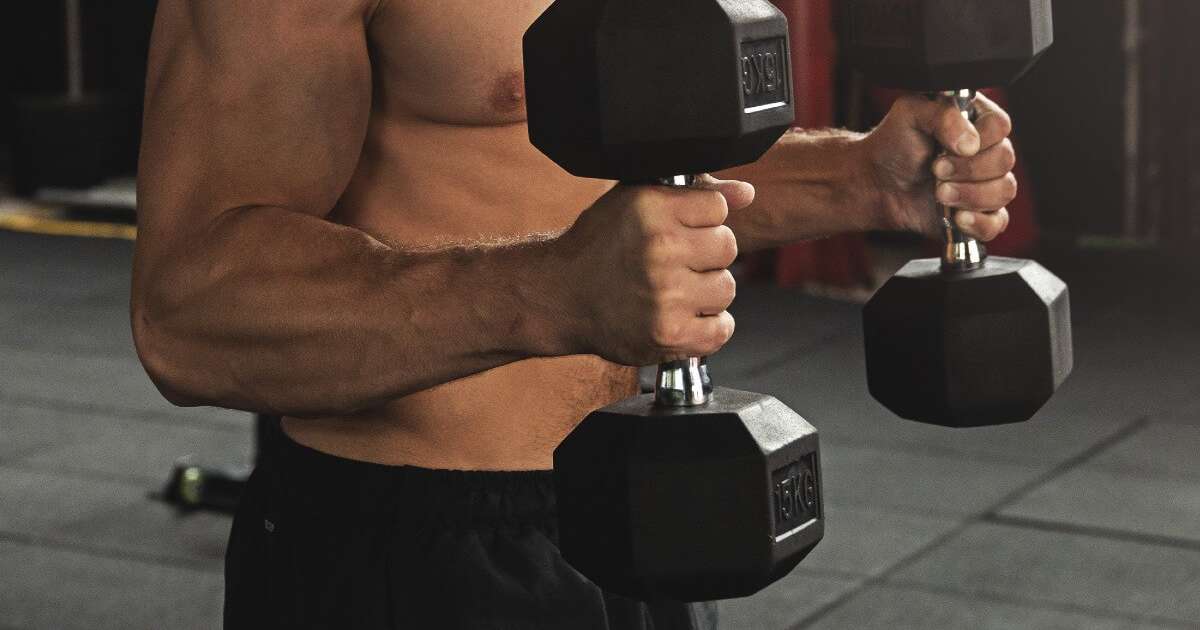